Structural Upgrade of the College Tower

Home >About Us>Structural Upgrade of the College Tower

This major refurbishment began last year with all the spaces within the College Tower being looked at with a fine tooth comb, as numerous structural issues become apparent due to the history and age of the Tower. To begin with, all of the old wooden sash window frames around the Tower had gone rotten over time and these were removed and replaced with new modern aluminium window frames of similar design, allowing for adequate lighting and ventilation to be maintained. 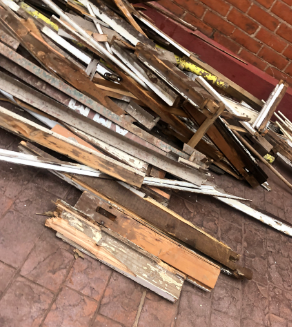 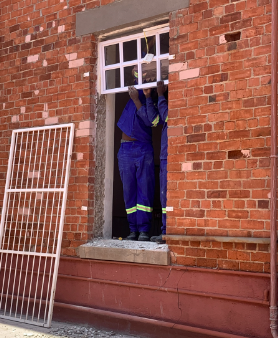 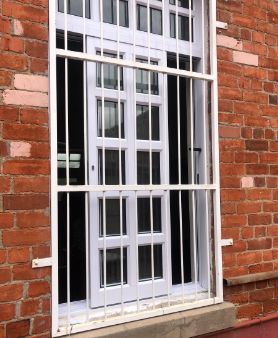 Once this was complete, the Team next looked at the roofing of the Tower as a large majority of it was still the original galvanised sheeting from when the Tower was first constructed. Over time, this roofing had developed numerous leaks due to the bitumsing on the flat part of it having cracked, which then allowed moisture to seep into all the old farm bricks that were made in the early 1920s on campus. As a result, this then brought about all the structural challenges being faced in all of the offices, rooms, etc. A new modern sealant has now been placed on the roofing which will give it about 15 years or so until a replacement sealant is needed to be applied again. All gutters surrounding the Tower have been replaced with wider, more efficient ones, allowing for the free flow of rain water away from the building, preventing any overflow from occurring.

The exterior of the Tower began to crumble due to moisture seeping through the old farm bricks as its cement coating had weathered over the years and was not waterproof anymore. As a result of this, the moisture seeped through and travelled across the whole building, causing cracks and paint to break free from the walls inside the offices and rooms. This has now been addressed by wire brushing the crumbling cement exterior right down to the farm bricks, power cleaning them and then treating them with a chemical based water proofing material. All the pointing around the Tower’s edges has also been redone to restore the exterior back to its original state. Finally, a new chemical was then sprayed onto the exterior that has crystals in it. Over time, if cracks do appear again and moisture is exposed to it, it will then activate the crystals and they will grow to block the newly formed cracks. Hopefully, this new chemical will allow the original farm bricks to be preserved and prevent any more moisture from becoming exposed to them and making them soft. This chemical will be needed to be reapplied to the Tower’s exterior potentially every five years. To top off the pristine look of the Tower’s exterior, the main plaque located on the front was treated and revarnished with a coating to restore its beautiful, copper finish back to its original state. This was last done during the College’s Centenary celebrations in 1996.

Once the exterior of the Tower was complete, the Team then moved onto its interior and they found out that a lot of the plaster work on the walls inside the offices and rooms was loose and had started separating from the farm bricks due to the trapped moisture, so this was all chipped away, re plastered and repainted. All offices have now been refurbed, the new Ladies and Gents ablutions have been completed and numerous other alterations within the Tower are still yet to be done in the near future.

The Tower before the external work was done: 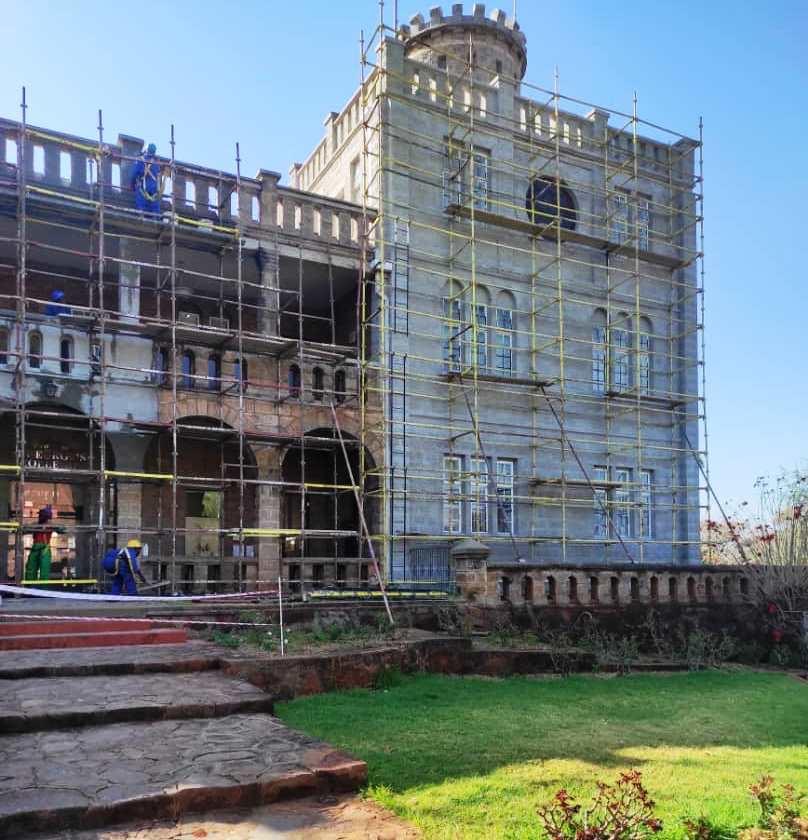 After the completed refurbishment: 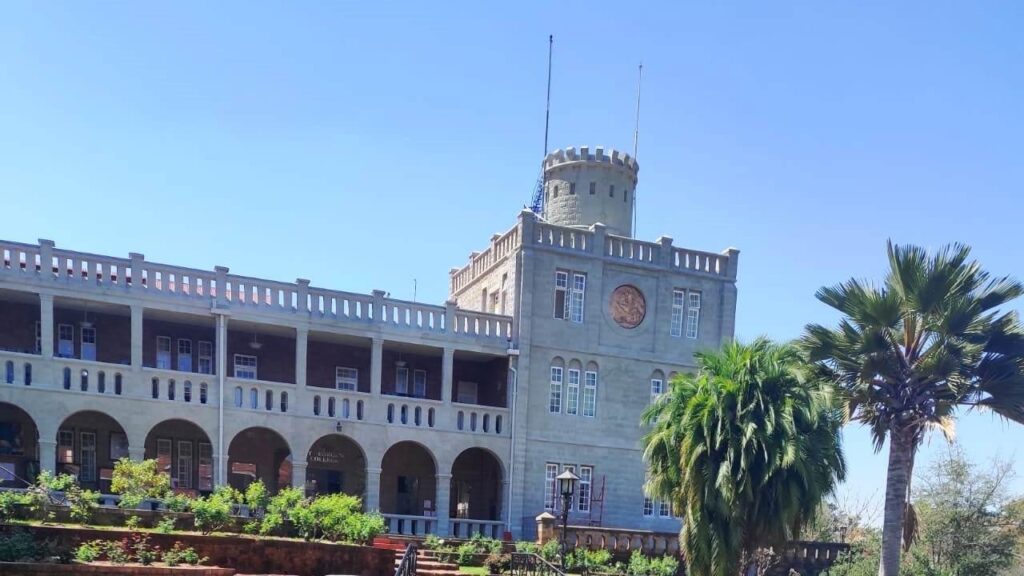