As the ICC Cricket World Cup came to an unbelievably tense and exciting end, there were several OGs lucky enough to watch the Final game of England versus New Zealand. 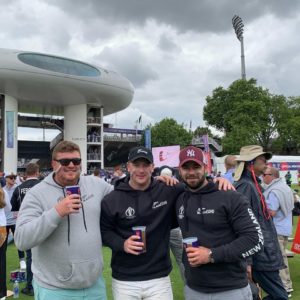 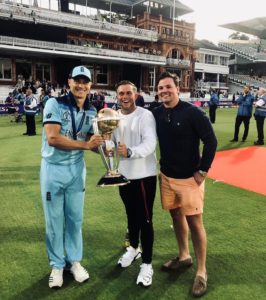