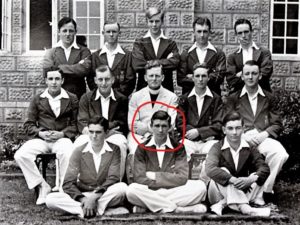 After OG Merrick Heath (class of 1941) left St George’s, he joined the airforce and received his pilot training under the RATG scheme (Rhodesia Air Training Group), which trained many pilots, navigators and air gunners from overseas at training sites spread around this country. 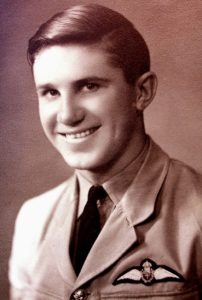 After receiving his wings, Merrick was sent to join the Royal Air Force (RAF) in England.  Little is known at this stage about his service in the RAF, but he must have served with distinction because he was subsequently awarded the Distinguished Flying Cross in February 1945. 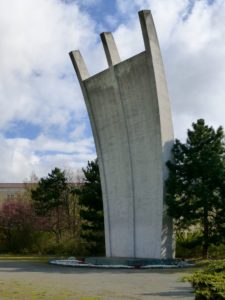 During the multinational occupation of post–World War II Germany, the Soviet armed forces blockaded rail, road and water access to Allied-controlled areas of Berlin, causing one of the first major international crises of the Cold War era.  In response to the Berlin Blockade, the United States and United Kingdom began airlifting food and fuel to those affected, from their Allied airbases in western Germany. 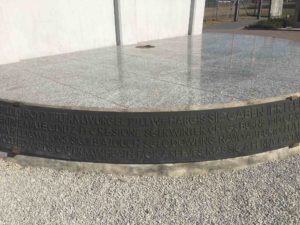 Captain Merrick Heath was one of the Allied pilots who flew relief supplies in during the Airlift, but lost his life in an aircrash on 22nd November 1948.  At the time of his death, Heath was married to Miss Iris Fudge, who worked in the Southern Rhodesia High Commission in London.