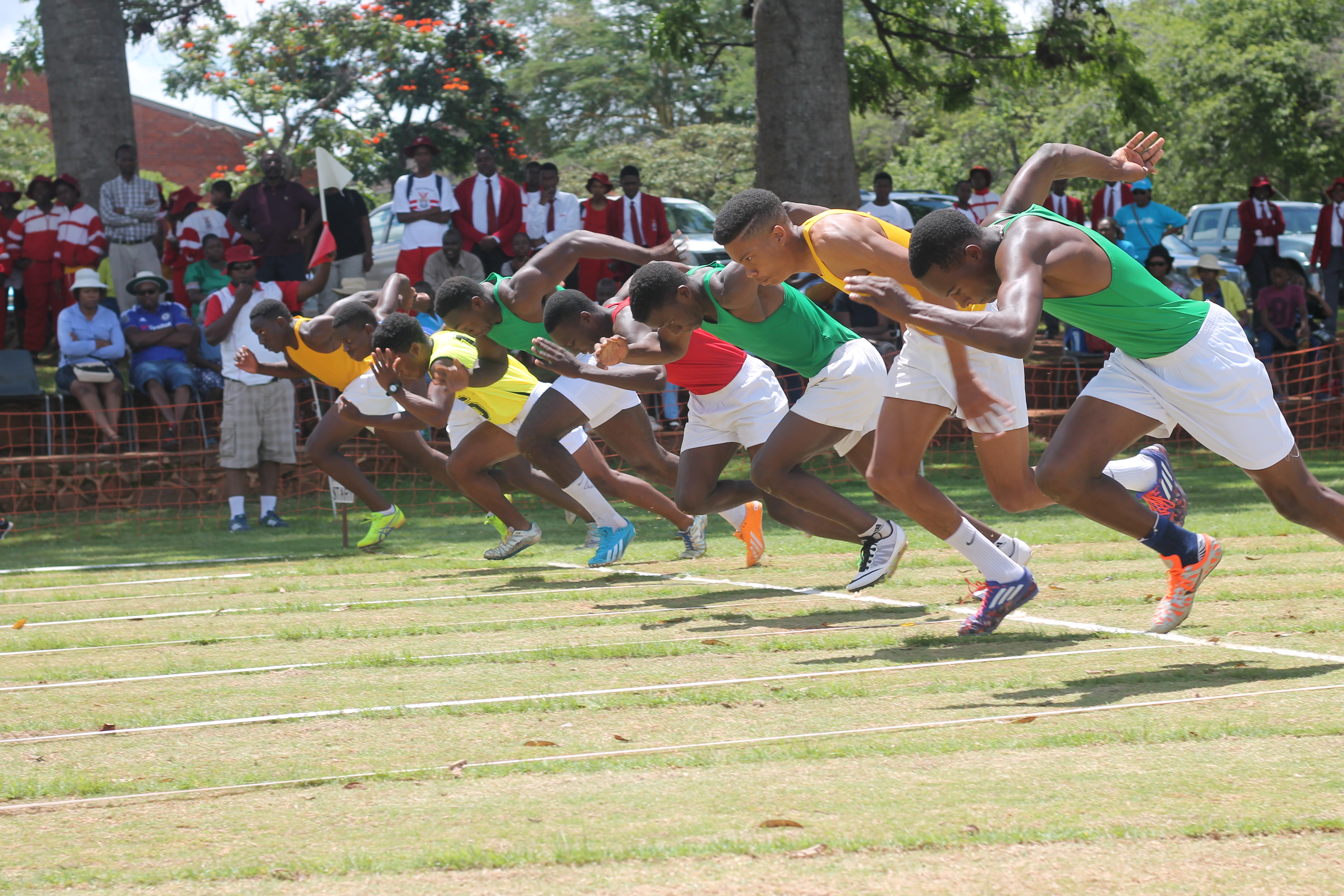 Barthelemy House were the winners of the Athletics Interhouse Competition held on the 12th of March 2016.