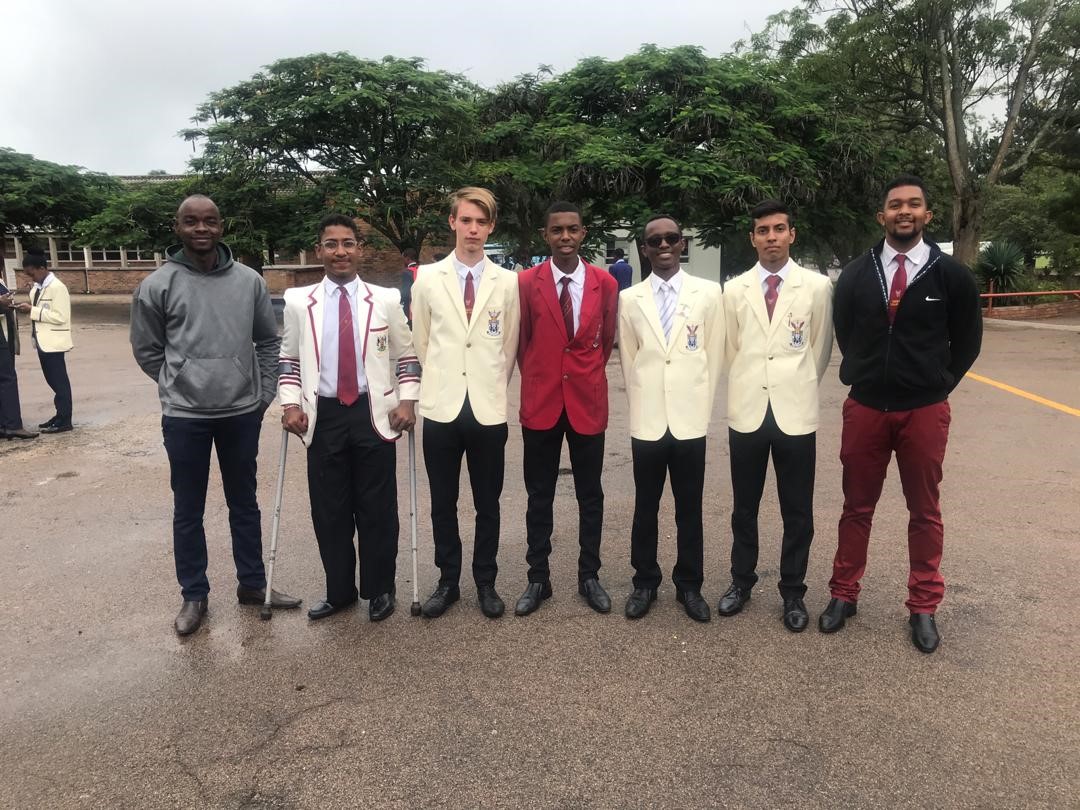 After hours of hard work, research and practice our most experienced debaters embarked on their voyage to Bulawayo where they would enter the debating arena at the highest level of competition in Zimbabwean’ schools debating. The battle which was facilitated by CBC consisted of 18 teams and 75 debaters!

Saints being the defending champions had their work cut out for them!

To kickstart the competition, the Dragons were paired against Girls Collage. A fierce debate proceeded. With the Gentleman in bad form the Ladies gave the Dragons a good fight but our men in red and white claimed their first win.

Whilst one normally saves the best for last, this tournament had its own way of organising proceedings. Round 2 facilitated a debate with the two favourites, Saint Georges and Hellenic. This battle was like no other! Arguments were thrown like spears and speeches were crafted like battle plans. One more win for the Dragons!

The Saints team continued their quest as they left team after team defeated. With a total of four wins the team broke first for the Semi Finals. The motion for the Semi Finals was; “This house believes that all things happen because they are supposed to happen that way.” The same fate that the motion spoke about brought the Dragons to the final.

With five consecutive wins on the board, Saint Georges now faced Hellenic once again. This was do or die. The first speech began. The debaters fought with their words, their minds and their passion. Like a crown watching a gladiator fight, the audience cheered in support of the spectacle they were watching. It was a debate of the highest quality.

The results were called. The Dragons glided gracefully into second place.

After four consecutive ATS tournaments, this was the last one for our team. The time has come to pass on the baton. Although the team came second, their skill was remarkable.

Best speaker awards were achieved by the following: