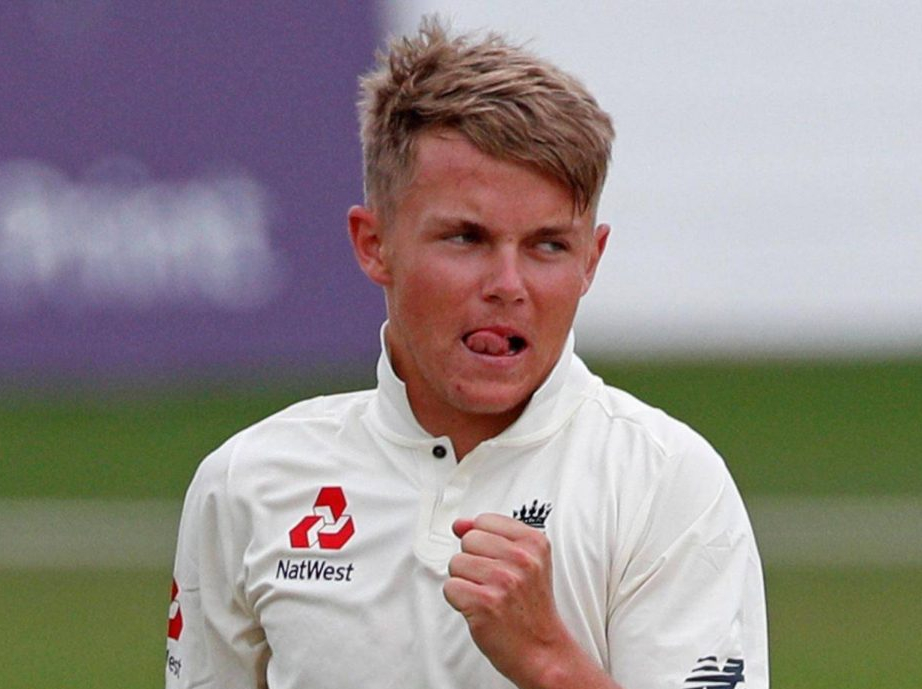 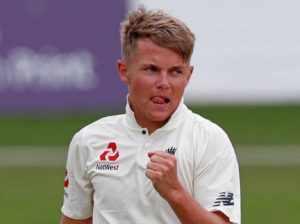 Old Georgian Sam Curran (class of 2016) received a late-call-up into England cricket´s squad for the finale against Pakistan as cover for all-rounder Ben Stokes, who may be injured.

The uncapped 19-year-old was summoned by England Cricket just yesterday and will train with the English side today.  This is in preparation for the second and final Test against Pakistan starting tomorrow.

Despite his relative youth, Sam has long been tipped for the future.  While not especially quick, a left-arm swing bowler whose action – and ability to swing the ball – has drawn comparisons with Wasim Akram, Sam has also proved he has some pedigree with the bat.

He made his Championship debut aged just 17 – and took a five-for; the youngest man to do so in Championship history.  Earlier this month he claimed his maiden 10-wicket haul in first-class cricket when Surrey took on Yorkshire.  Sam’s10 for 101 stats across two innings came as Surrey thrashed Yorkshire by an innings and 17 runs in a First Division County Championship fixture at The Oval.  His victims included England captain Joe Root and Indian batsman Cheteshwar Pujara, whom he dismissed twice.

If he plays in tomorrow’s test against Pakistan, Sam will be the seventh youngest man – at 19 years and 363 days – to debut for England in Test cricket. He will also be the third man, aged 20 or under to represent England in their last five Tests.

He is the younger brother of OG Tom Curran (class of 2013), who also represented England in the final two Tests of the Ashes, and both are sons of former Zimbabwean all-rounder,