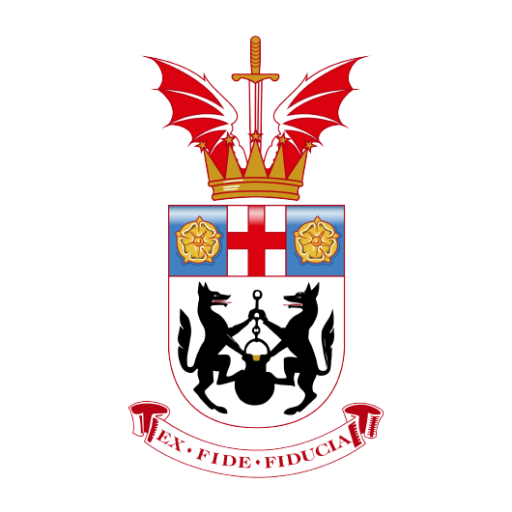 The fore-shortening of the Second Term brought its own problems for all aspects of College life.  A number of sporting fixtures, including our traditional Reunion Day fixtures with Prince Edward, had to be cancelled as well as our annual Art Work Exhibition.  We had planned a whole school celebration of the Feast of St Ignatius on 31st July and our Lower 6 Leadership Camp at Far and Wide has had to be postponed until the end of the Third Term.

There has been much to celebrate this term, with our Rugby, Hockey and Football teams all providing wonderful entertainment and high levels of competitiveness.  Our First XV Rugby Team is ranked in the top three teams in the Country and our U14, U15 and U16’s remain unbeaten throughout the season (U14 did lose at Peterhouse but a majority of that team were representing Zimbabwe at Craven Week in South Africa).  Liam Roche (OG 2017) was given his Senior Cricket Cap for Zimbabwe in the last couple of weeks and Chengetayi Mapaya, our Athletics Captain in 2017, was placed 3rd in Triple Jump at the US National Championships in June.

The Cultural life of the students at the College continues to be as varied as it is successful.  At the recent Speech and Drama Festival, nearly half of the 42 entrants achieved Honours or First Grades.  Our Senior Speaker won the District Public Speaking competition and will take part in the Provincial finals in August.

The new Science block will be completed by the end of September and the fitting out by the end of November.  This new facility will come on line in January.  We will then initiate the redefining of the existing laboratories into new classrooms.  This should be completed in 2019.

At the beginning of July, the College was accepted as a Cambridge Development Centre.  Three teachers will undergo training in the coming months allowing them to become Leaders in courses offered by Cambridge.  These course have international accreditation and will be available to teachers from both the College and Hartmann House.

Preparations are very much underway for the annual 20/20 Cricket competition to be held at the College starting 31st August until 2nd September.  Three South African sides will be participating as well as the top school sides in the Country.  Please make an effort to support this whole school activity and show all the schools that we have the best support in the Country!

The upcoming holiday is of enormous importance for our Public Examination Candidates.  Their management of time and the revision programmes that they have put in place will heavily influence their performance in October/November.

Although our end of term date only changed in June, I have still had a number of requests from parents for their sons to leave early.  This means that travel arrangements have been made in the last month.  We have a five week holiday and to ask for extra days, unless for a special function, is unreasonable.

May I also remind parents that our curriculum and extracurricular activities are compulsory.  It is part of the holistic education that St George’s College is proud to offer but boys cannot “cherry pick” the academic without the sport/cultural component.

Tertiary Institutions increasingly look for students who have added value to their academic achievements.  They acknowledge students who have had an active extracurricular involvement and made use of the opportunities that have been presented to them.

Second Term reports will be emailed to parents on Friday 3rd August and will be available for collection from the College Reception after that date.

Please can all boys return to school on Tuesday 4th September at 7:15am with appropriate haircuts and clean shaven.

As the Angels descend on the Campus and peace prevails, I hope this unfolds across the Country in the coming weeks and months at this important juncture in the Nation’s history.  Those of you who are travelling, do so safely and I wish you all the very best for the August holidays.