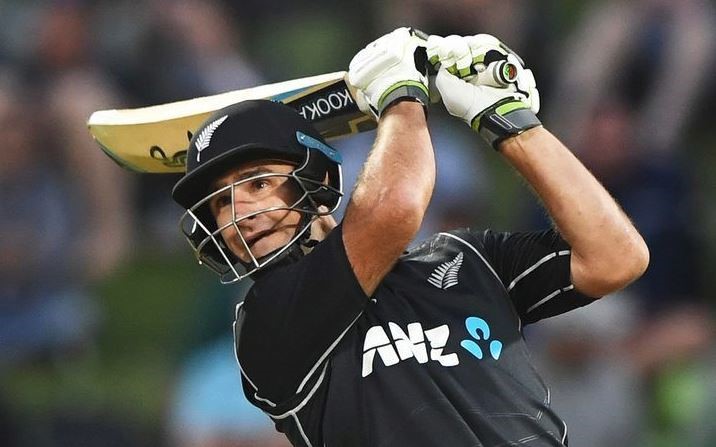 Yesterday the 2019 ICC Cricket World Cup kicked off in England/Wales.  The round-robin tournament, held every four years, will run until 14th July, and will showcase the world’s best 10 cricketing nations, as they battle it out for the coveted trophy.

Although Zimbabwe missed the cut this time around, we still have a Zimbabwean presence at the tournament through the participation of OGs Colin de Grandhomme – playing for New Zealand – and Tom Curran, who’s reporting for England duty.

Colin (class of 2004) played franchise cricket and was a member of the Zimbabwean U23 and A teams, before leaving the country several years ago to play professionally overseas.  Along his route to this year’s World Cup, he has played for several Kiwi teams, as well as being a member of the IPL teams the Royal Challengers Bangalore and Kolkata Knight Riders.

One of the older 2019 World Cup participants, at nearly 34, Colin has continued to impress through his determination and hard work.  A powerful right-handed batsman, Colin made selectors sit up and notice his “heady” bowling.  Although his right-arm fast medium action was not that quick, he began taking wickets regularly, and economically.  His pace was slow enough to be able to swing the ball both ways and regularly hit the seam.  Such control was clear for all to see on his Test debut, where he destroyed Pakistan’s top order with an impressive spell of 6/41 – including four of their top six batsmen.

It’s been said that Colin’s roles in the Kiwis’ strategies are quite different.  He is a steady, consistent and defensive bowler but at the same time, an explosive, inconsistent and attacking batsman, but if he can pull both styles off this World Cup, he could certainly win a number of matches for New Zealand. 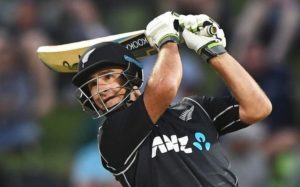 Tom (class of 2012) is one of England’s all-rounders; a right-handed batsman with a right-arm fast medium bowling style.  He made his debut for Surrey as an 18-year-old and worked his way up the ranks to join the national team a few years’ later.  Taking things in his stride, what’s significant about Tom’s progress that “at no point in his career has he looked like the occasion has been too much for him”. His ability as a seam bowler offering good pace and impressive variations, combined with the skill to play decent shots as a batsman lower down the order, Tom’s been described as “the perfect ODI cricketer”. 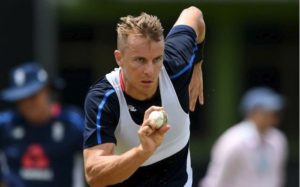 Whatever these two cricketers manage on an individual and a team level over the next 46 days and 48 matches in this round-robin encounter, it’s a proud moment for the College and the OGs’ Association to have two Old Georgians playing, who once upon a time graced the College fields themselves.