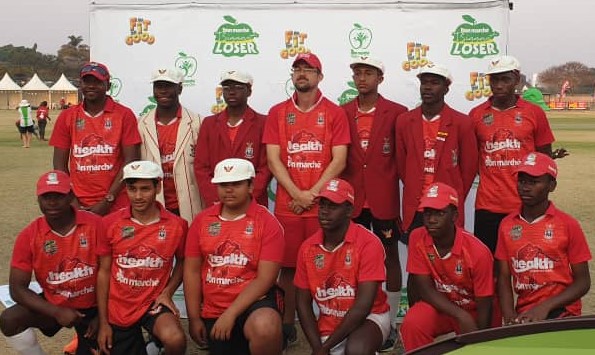 St George’s took part in the annual St John’s College Ram Slam T20 tournament this past weekend, entering it as favourites out of the Zimbabwean teams, to make the final.

Friday saw the team start well with wins against Falcon and Churchill, which meant we qualified for the semi-finals. The final group game was a nail-biter against Bloemfontein’s St Andrew’s College, where we lost by just 6 runs.

That result meant we qualified second in our group and played Queens, the other South African School participating, in the semi-final. We that game comfortably then met St Andrew’s in the final.

Unfortunately the Bloemfontein boys proved too strong for us, and they won by 7 wickets, making Saints the runners-up in what is always, an enjoyable tournament.