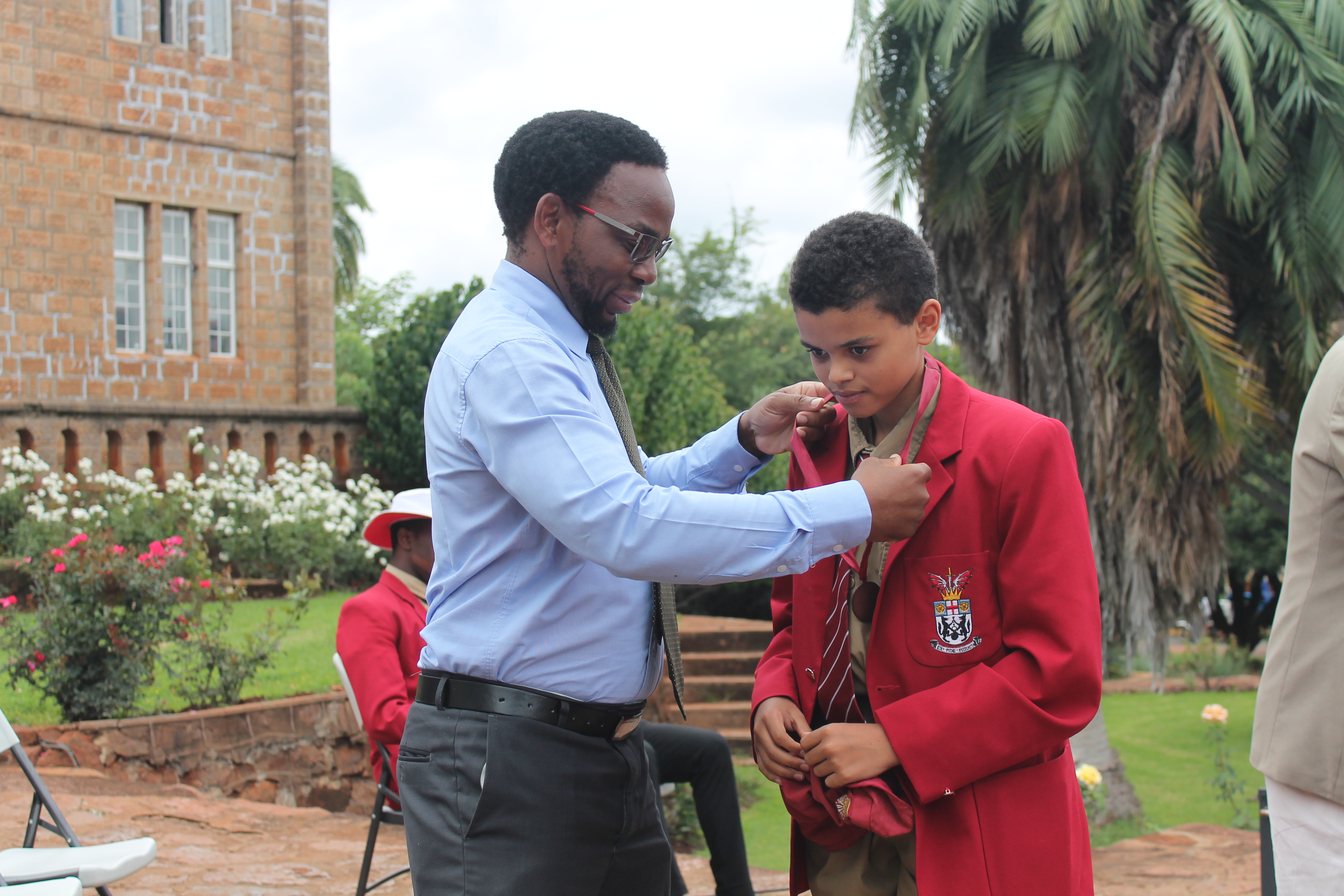 Over the weekend, the junior participated in the Mashonaland Junior Championships. In the U14 age group Brayden Raynars played well to beat his long standing foe, T Mapiro, to claim 2nd place in the Round Robin draw. However, he lost the in the finals against the top seed, finishing as Runner up with the Silver medal. T Mapiro got the Bronze medal after finishing in 3rd place despite winning his opening match against the top seed. J Kamasho finished 5th and C Da Silva 9th in the U14 age group. Well done to these junior players for their commitment and whole-hearted performance. 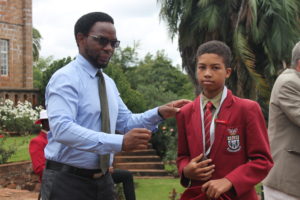 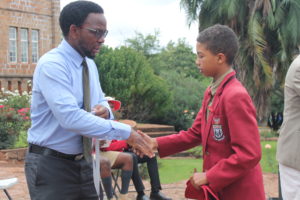