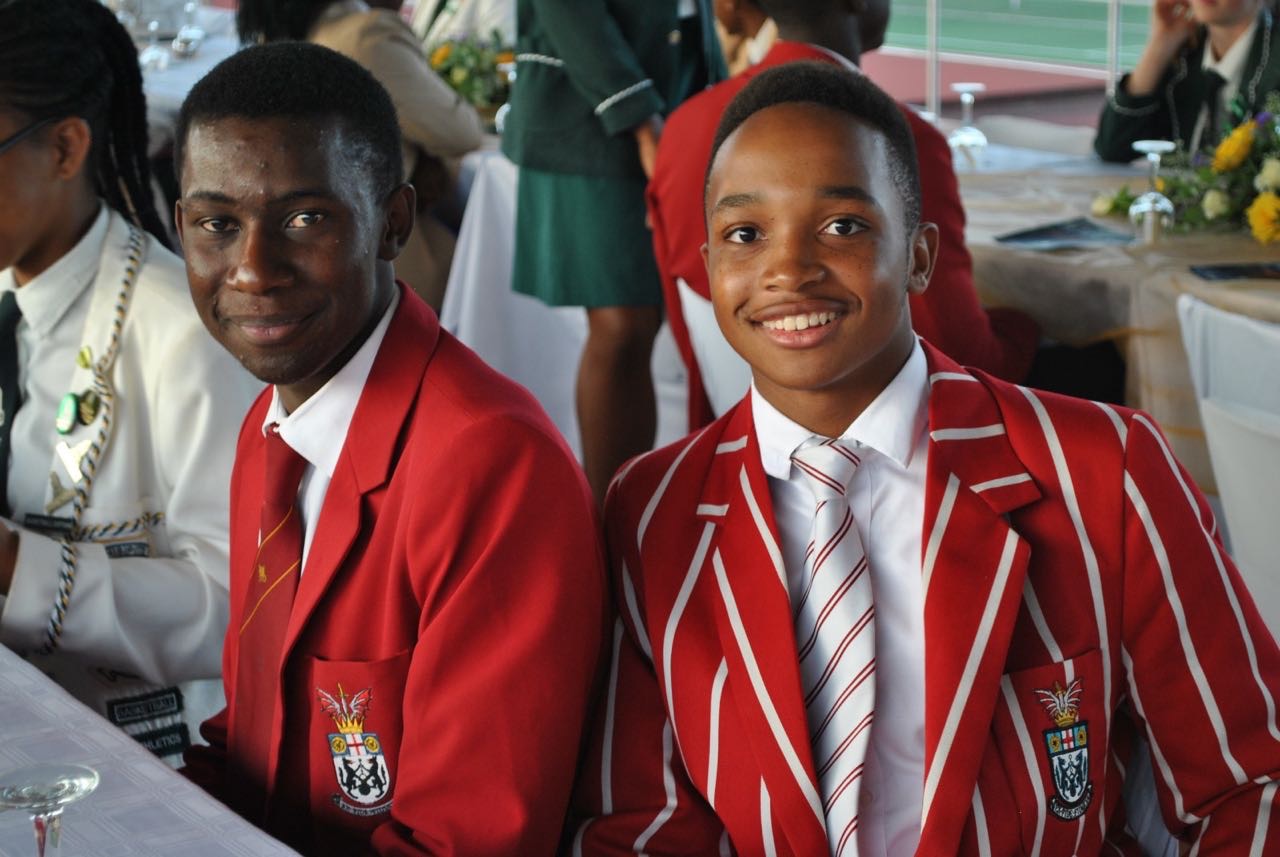 The Senior Debate Society attended the Chisipite Master Debate on Friday the 7th of March. Two teams of four, one conjoining of St Georges and Chisipite and the other Dominican Convent and St Johns. St Georges was represented by K. Smith and M. Bunu. Much like last year we were triumphant although paired with Chisipite this time. The evening itself was of highest quality culminating in an eye opening speech on the role of women in political decision making by the guest speaker Nicole Walden.