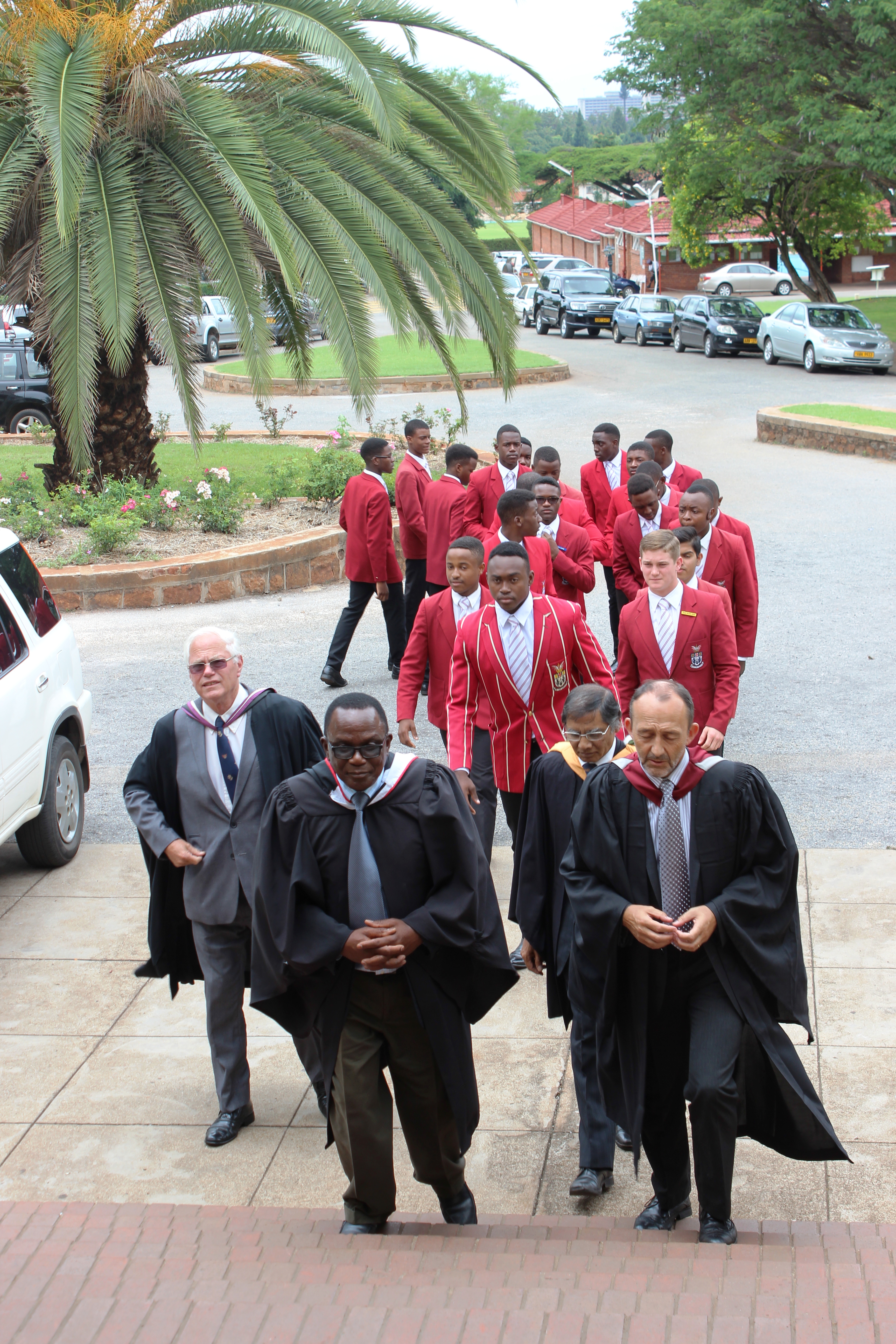 Fr Joe Arimoso, from Garnet House was appointed to St George’s College as Rector, with effect from 1 January 2014. Fr Lawrence Daka, the Socius to the Provincial officiated at the ceremony held on Thursday the 16th of January.

The following were inducted as 2014 School Officials: