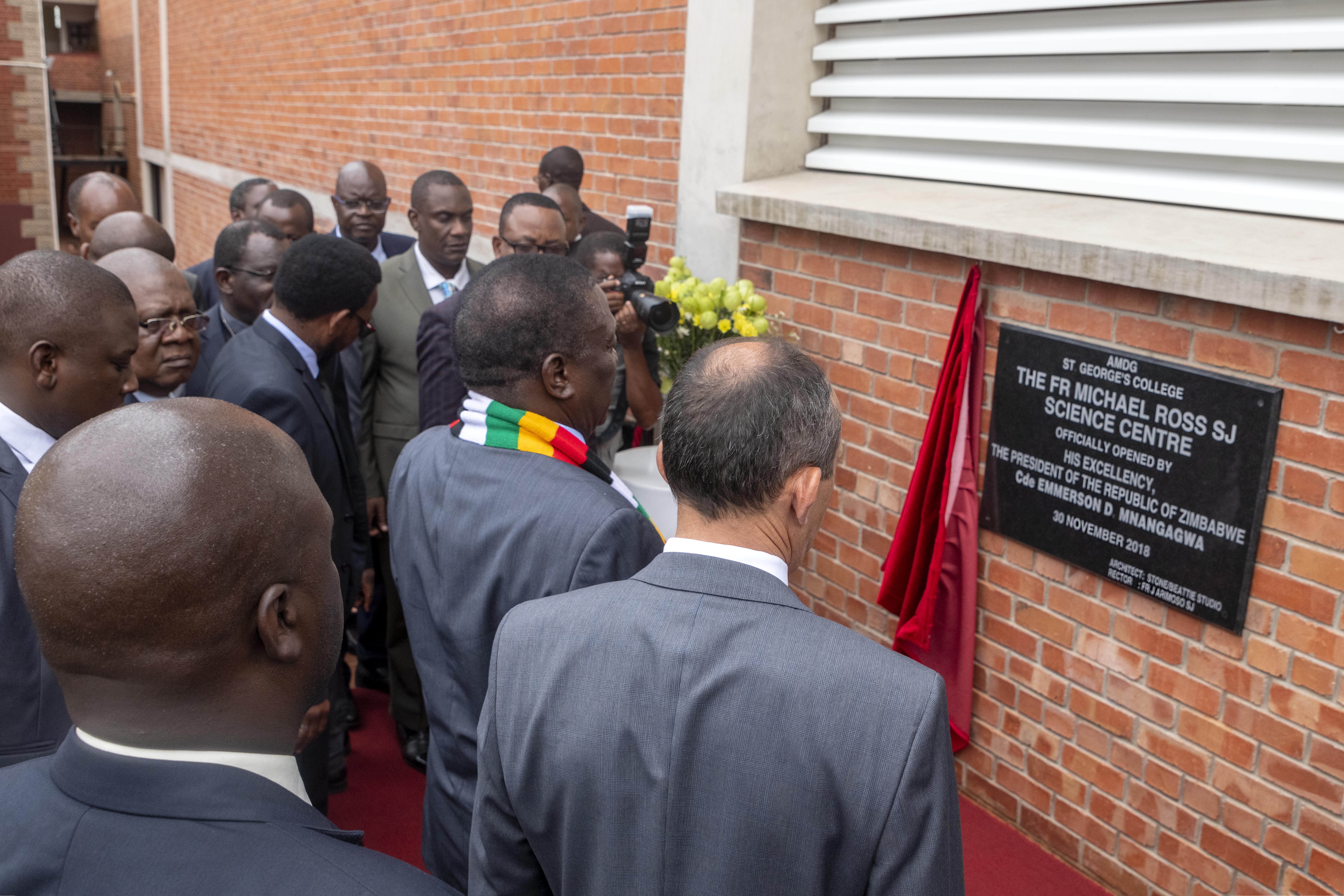 It’s hard to believe it’s been one year since the Fr Hugh Ross SJ Science Centre was officially opened at St George’s.

The facility has caused a spike in interest in the School, with a dramatic increase in applications for all forms – particularly from senior female students, who’ll enter the College in January 2020.  With a current intake of approximately 750 students set to increase to a projected 830 in two months’ time, St George’s resources can cope admirably with such demand. 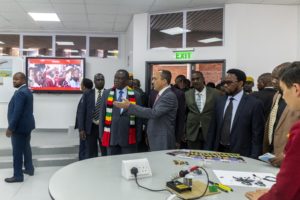 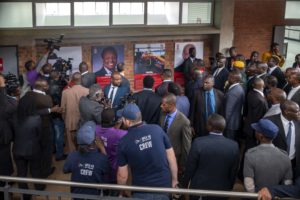 Between 75 – 90% of the College’s senior students study science, and the quality of passes achieved in public examinations, as well as the pass rate itself, has remained outstanding for decades.

The Centre was named after Fr Michael Ross SJ, synonymous with teaching physics, mathematics and astronomy to hundreds of Old Georgians over more than 30 years.