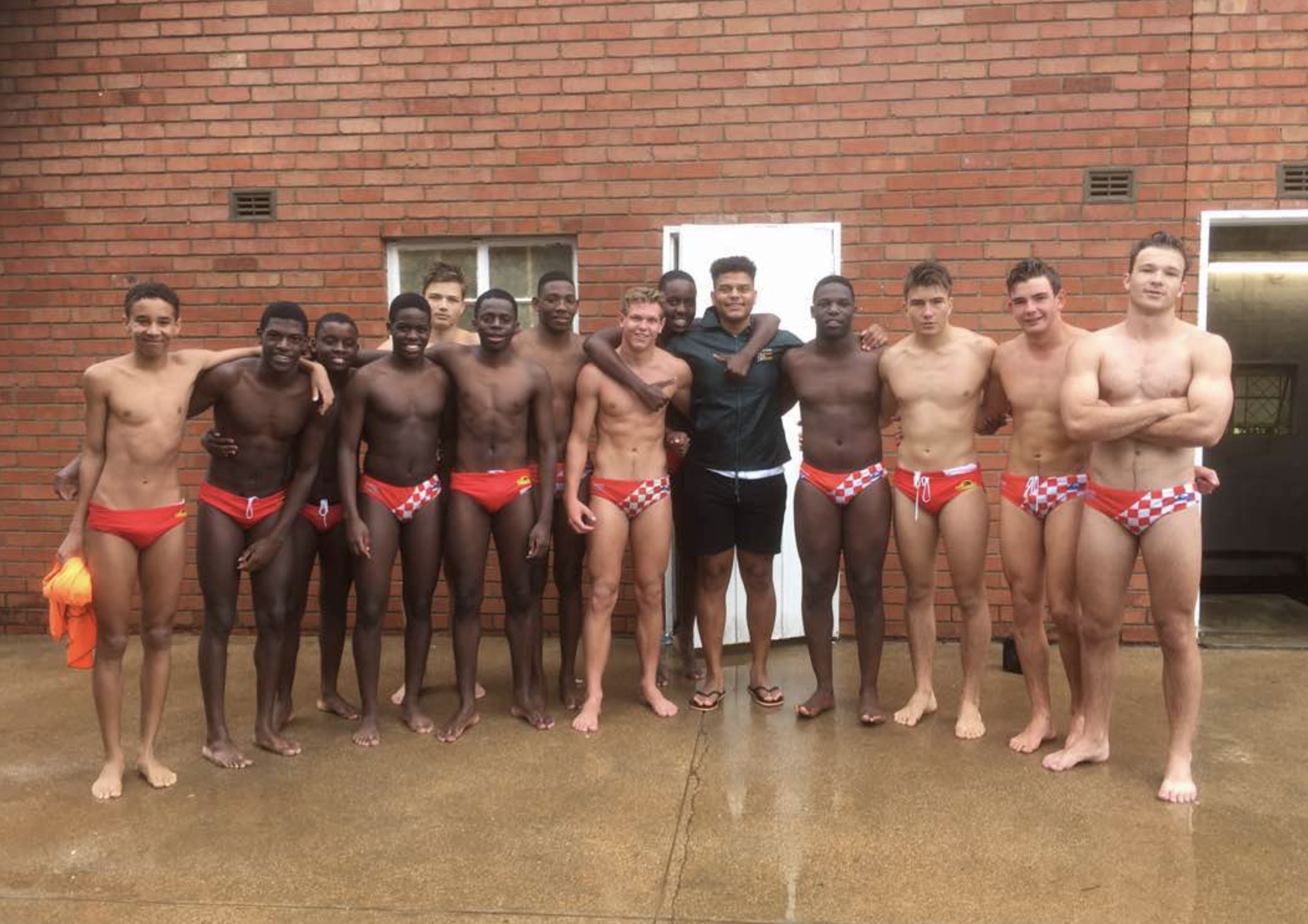 St George’s 1st team Water Polo participated in the Arthur Gower Memorial Tournament over the weekend. The team struggled in its pool games but made the quarter-finals where they beat St John’s 4-3. This set up a semi-final against Hellenic, which, unfortunately, the young team with just three upper six boys went down 7-4.  After the disappointment of the semi-final, the team lost to CBC for the third-place playoff, to finish fourth, overall.

All in all the team has made steady progress through the term and this result bodes well for the third term.