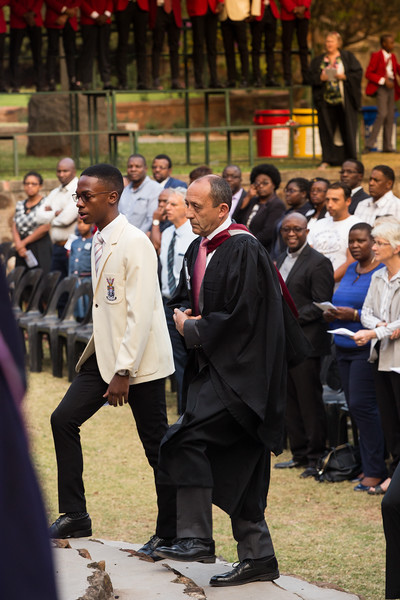 OG Dr Matthew Wazara (class of 1985) was this year’s Guest of Honour at St George’s annual Academy and Prize-Giving.

In an honest and humbling speech, Matthew talked about how tragedy struck his family in the late 1970s.  Plans for high school suddenly thrown into disarray, 12-year old Matthew was taken under the wing of a German Jesuit priest from his home area of Zvimba (west of Harare), who took him for an interview at St George’s.  This twist of fate may well have changed Matthew’s life as through that Jesuit influence, he – and subsequently his younger brothers, Shepherd, Munya and Blessing – all ended up studying at the College. 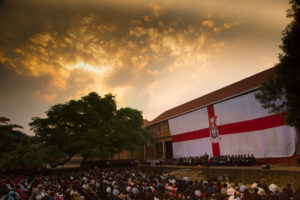 After completing his A-Levels, Matthew studied medicine at the University of Zimbabwe and has been in medical practice since 1991 as a surgeon, both at Parirenyatwa Hospital and privately. 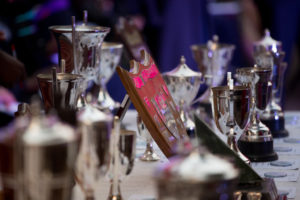 As someone who’s passionate about affordable, high quality healthcare, for his 50th birthday, Matthew’s present to himself was a decision to perform 50 surgeries on children who could not afford them.  By chance, an overseas agency heard about Matthew’s quest – then offered to help fund more than 3000 similar surgeries … Dr Matthew Wazara is a remarkable man, For and with Others. 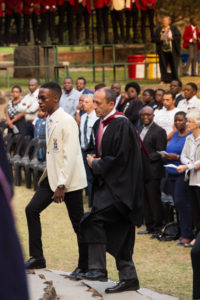 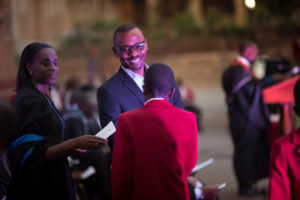