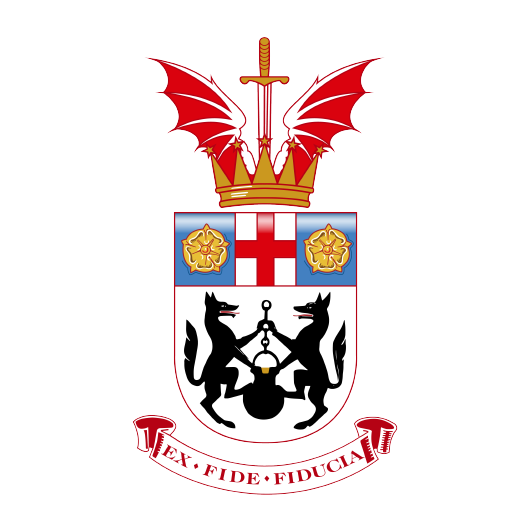 The Festival took place from Thursday the 21st to Sunday the 24th of February in Pretoria and consisted of one Two-day game and two Fifty Over games. Arriving on the Wednesday we had heard the weather reports had not been great and most of the pitches lacked preparation. This did not trouble the boys as we batted first in our fixture against Cornwall Hill on their main oval. It was clear very quickly that we had severely underestimated how bad the pitch would be as we reeled from 0 for 2, to 5 for 5, and eventually scraped our way to 21 all out on a wicket that was impossible to bat on.

This continued at the start of their innings where we had them 3 for 12, Dion Myers taking all three wickets. We then missed two key chances which their batsman welcomed as they continued on to 80 for 3 before a lightening siren forced us off the field. With the lightening came heavy winds and rain which sadly blew the covers off the pitch, allowing the rain to get in underneath them. On seeing this, Cornwall Hill decided to declare opting to put us back in to bat on the wet pitch with a lead of 59 runs. The next morning was a tough as the first and with a reshuffle of the batting order to protect our in -form batsman we managed to get a much better, but still modest 111 all out. Our captain Gareth Chirawu starred as he made a run-a-ball 59. With the pitch having flattened out substantially the lead we mustered was easily chased by Cornwall Hill as they past our score just one wicket down and we lost by nine wickets. A mediocre result which reflected poorly on the talented team we have this year.

The next game was against Woodridge from Port Elizabeth. We won the toss and bowled first on a pitch that was only slightly better than the one from the previous game. With this advantage the boys took regular wickets and we managed to bowl them out for 111. Our top bowlers were Josh Siya with figures of 3 for 13 and Gareth Chirawu who took 4 for 32. After a shaky start and a top order collapse to 24 for 4 Dion Myers and Emmanuel Bawa steadied the ship scoring 39 and 36 respectively helping us to win by 4 wickets.

The confidence from this win was seen in the team the next day as we played St Benedict’s from Johannesburg on a very batsman friendly wicket. Opting to bowl first, the boys performed well and had St Benedict’s struggling at 96 for 7. Josh Siya the pick of the bowlers getting 3 wickets. Sadly some dropped chances and some panicked bowling after this let St Benedict’s get to a competitive total of 224 for 9. Given the favourable batting conditions this was still very chase able. Gareth Chirawu got us off to a flying start and was on 46 in no time when a controversial decision had him given out. This started the collapse that ended in us falling 77 runs short at 147 all out. A very poor batting effort chasing a score that should have been easily in our reach.
This was a disappointing conclusion to what could have ended off as a very positive tour for one of the strongest sides to have toured in recent years. The boys have a lot to reflect and work on with the upcoming Mike Nash and the Bruno Catella games against Old Georgians’. Away from the ups and downs of the cricket it must be said we were extremely well looked after by St Alban’s College on and off the field for the duration of the festival. We are privileged to be invited to this festival and we look forward to hopefully taking part again in the future.