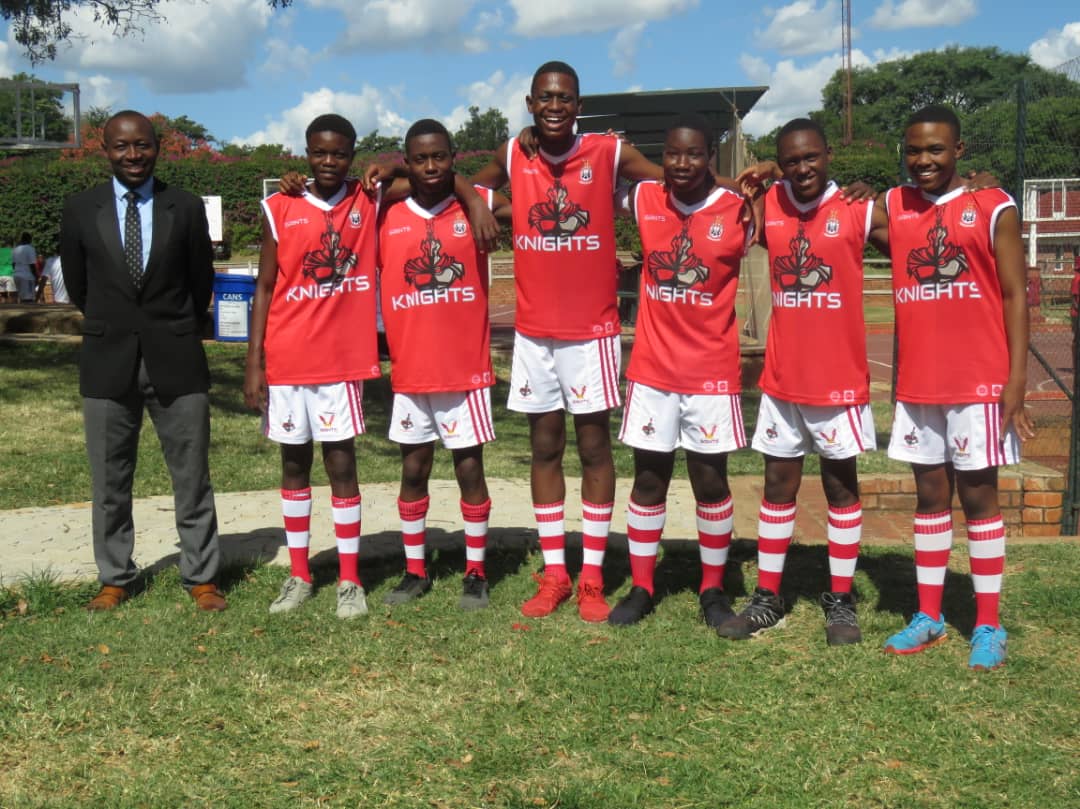 ST GEORGE’S NATIONAL U20 BOYS AND GIRLS VOLLEYBALL TOURNAMENT 18 MAY 2019.

A total of 28 teams took part at the St George’s U20 Volleyball Invitational Tournament (15 Boys teams and 13 Girls teams). Out of these teams St George’s College fielded its two teams (St George’s A and St George’s B)

The side fielded on the day was promising, despite the absence of Isheanesu Mauchi, a senior member of the team. They faced St Ignatius College as the first game of the day and it was a disappointing loss which created an obstacle to get to the knockout stages. Midlands Christian College was a must win to have any chance of getting through. The boys won 2-0 and managed to get to the quarter finals. Sadly, they experienced an embarrassing defeat to Msengezi High School (2018 Defending Champions). The score was 2-0. Some valuable lessons to be learnt such as courage and resilience. Hopefully, the side can bounce back and kick start a great season ahead. Of commendable contribution was none other than Genius Mbambu who won the award for Best Server.

The mostly young and inexperienced side faced an uphill battle against Prince Edward, Goromonzi and Hermann Gmeiner. Sadly, the side faced three straight defeats. Avoidable mistakes and miscommunication was their downfall. However, the side is still young and showed glimpses of promise, namely in the likes of Emmanuel Tagarisa.

Much hard work went into the preparation of the tournament and based on feedback from visiting schools and all present, it was the best Volleyball Tournament the College has ever hosted.

Below are the St George’s Volleyball Invitational Tournament Final Results.