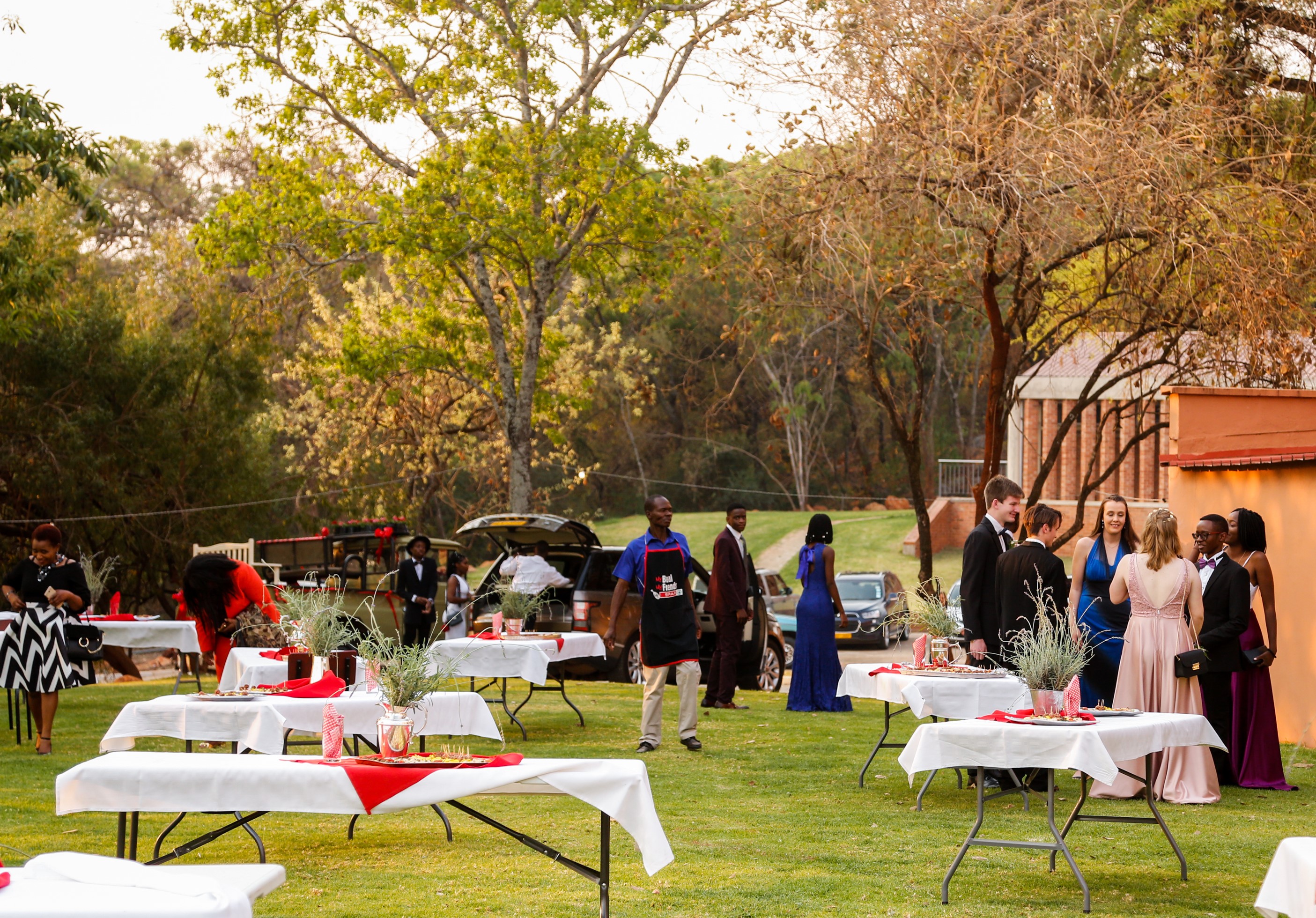 The 2019 Leavers’ Dance was recently held in the Hartmann House Jubilee Hall.  Planning was done professionally by the Dance Committee together with Divisional Head Mrs Stangroom and Functions’ Co-ordinator Mrs White.  It was the first time, after an absence of several years, that the Dance was hosted on the campus instead of at an external venue. 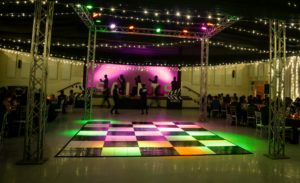 The evening started with a beautiful sunset party on the westerly-facing lawn outside Beit Hall Lawn, to which the Leavers’ parents were invited.  The hall was beautifully decorated which lent itself to a fantastic atmosphere, and the dinner itself was a success.  Guests were joined by the Rector, Fr J Arimoso, Headmaster Mr Farrelly, and members of staff who played key roles in the Class of 2019’s time at the School. 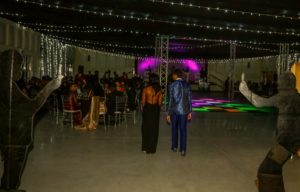 There are numerous people to thank for the success of this memorable evening, including but not only, Mrs White, Mrs Stangroom, the Sixth Form parents and the Hartmann Headmaster for the use of the Jubilee Hall.