The Boys are back in town! 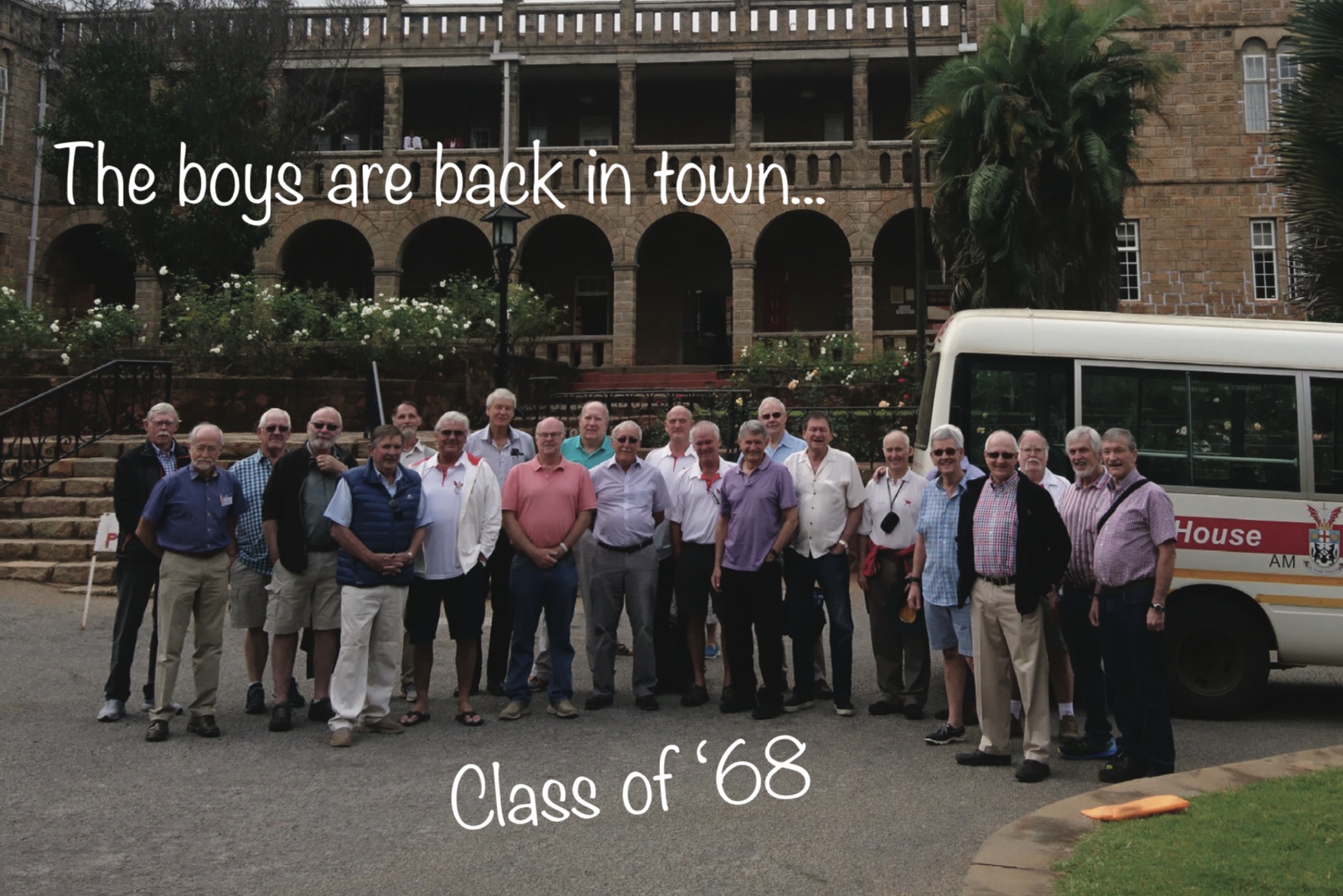 The class of 1968, together with three representatives from 1966 and one from 1967, celebrated its 50-Year Reunion at the College last weekend. 28 OGs and partners flew into Zimbabwe from the UK, the USA, Portugal, Scotland and all over South Africa, and joined their Zimbabwean classmates for a weekend of nostalgia, fun, and many laughs. 1968 Head Boy, Pete Riches, said of the trip “The whole event was one which we will be remembering for many years to come because it was such a great few days, and so full of fun and memories!”

One of the high points of the weekend was the presentation by OG John McCarthy (class of 1966) showing the history of the College from day 1896 to today, including original photos of those who were at the Reunion. The presentation was made special by the fact that the OGs sat at wooden desks that they themselves would’ve used when they were at School, and also because the presentation was held in their former Study Place, now called Loyola Hall. The OGs then attended a Sports Assembly and had tea with the current Prefects and Upper 6s; an experience in which they revelled as they heard about the life of a current pupil, and how daily life has changed compared to the 1960s. OG Dick Bradshaw said that “The visit met all expectations and more. The physical appearance of the school buildings and grounds was outstanding and this provided an excellent initial impression of the school in general, which was later confirmed by talking and interacting with the boys.” The current pupils then took the OGs around the School on a tour and showed them what has changed – and what has stayed the same – since their time here. The OGs then enjoyed an informal lunch at the College Pavilion, which led on to a tour of Hartmann House, tea at St Michael’s, and a quick stop at Old Georgians’ Sports’ Club.

Saturday saw most of the group visiting Twala Trust. This is an animal sanctuary for injured and orphaned animals in Ruwa run by the lively and inimitable Sarah Carter, who’s married to vet OG Vinay Ramlaul (class of 1986). After a laid-back day observing animals of varying shapes, sizes and conditions, the OGs held their Formal Dinner in the College Refectory; an amazing experience 50 years after eating their last meal in the same room. In an evening of laughs, nostalgia, and reminiscing, the OGs toasted significant teachers, their fallen comrades, each other, and ultimately, the College; thanking it, the Rector, Fr Joe Arimoso SJ and the Headmaster, John Farrelly, for welcoming them back to where their dreams and friendships began. “It was heartening to see that St George’s is still providing the excellent education from which we benefitted.” 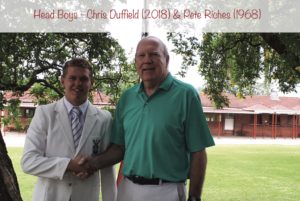 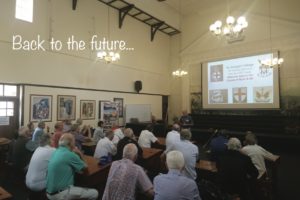