The St George's College Observatory- A Scientific and Historical Treasure 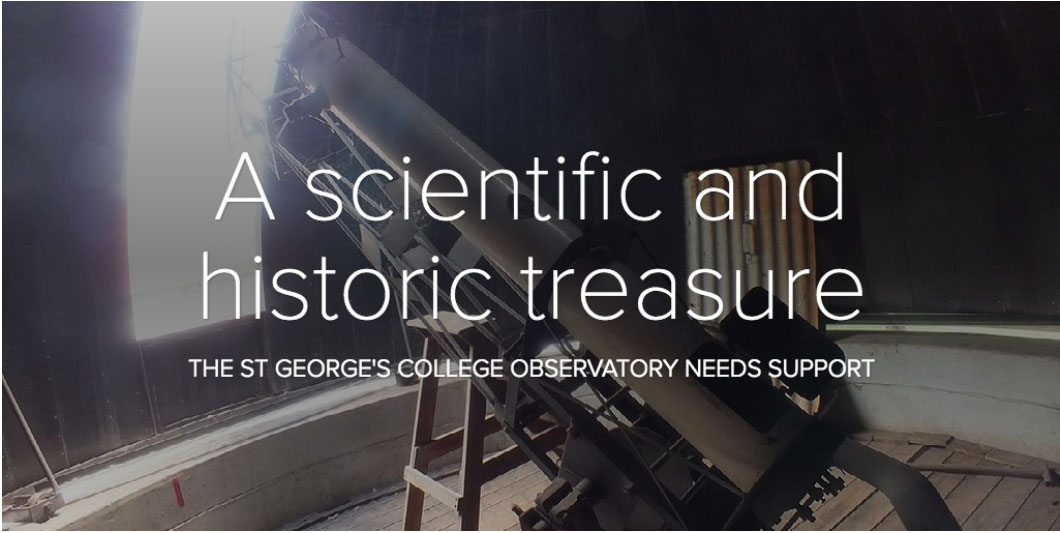 The St George’s College Observatory was build on top of the uniform shop between 1972 and 1975. Several powerful telecopes were mounted on a reinforced concrete pillar under the guidance of the then college’s senior science master Case Rijsdijk. 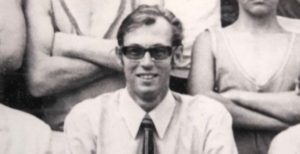 The observatory and astronomical society at the school became particularly popular with the 1973/4 appearance of comet Kohoutek. Many local amateur astronomers visited and used the equipment, their photographs were regularly published in the local papers. In June 1976 the college offered the first Astronomy O-Level exams.