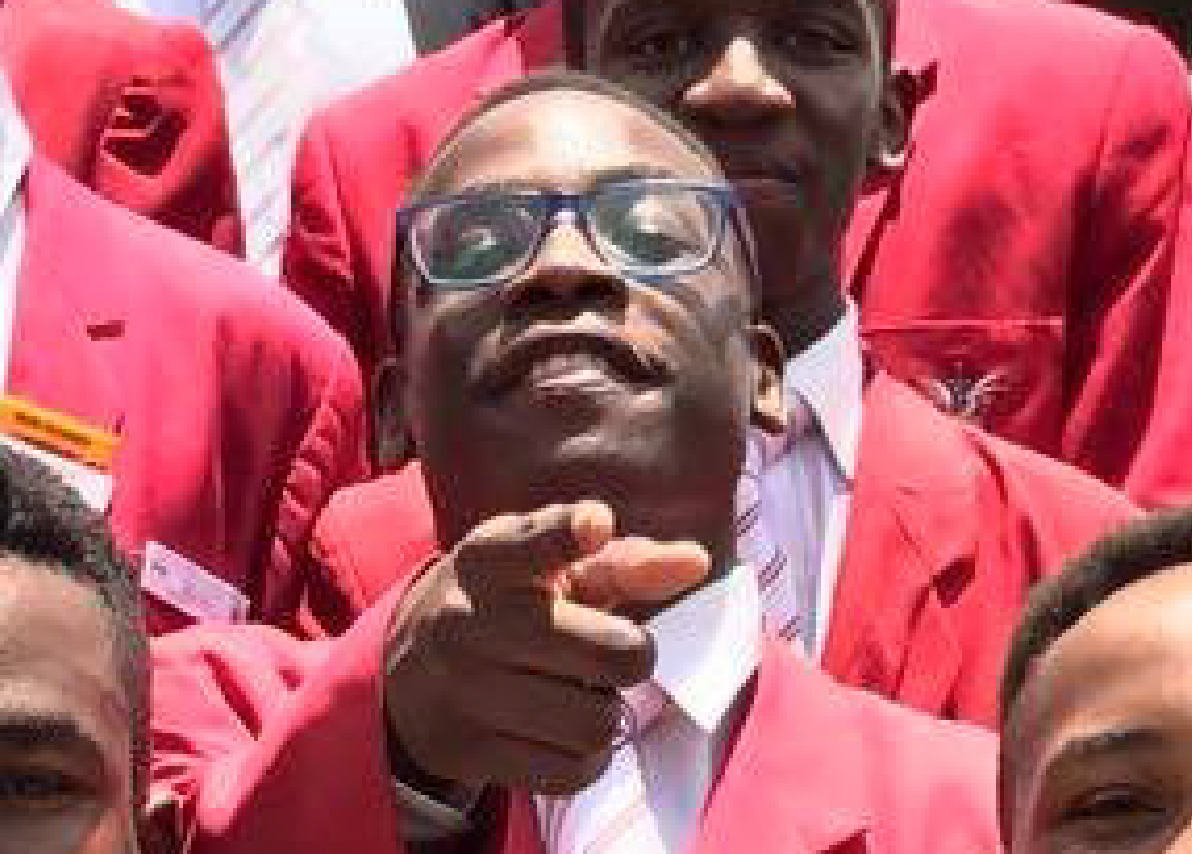 Thulani Nzonzo, the 2017 College Drama Captain, was selected as part of Zimbabwe’s best and most outstanding dramatic talent to compete at the World Championships of Performing Arts (WCOPA) in Long Beach, California, USA, at the end of June.

In an intensely-competitive WICOPA auditions’ week in January, entrants went head-to-head ‘Olympic’-style in a wide variety of competitions.  Thulani performed a two-minute monologue from Shakespeare’s The Merchant of Venice and from that, he and OG Brendon Lawrence (class of 2015) were selected in the Drama category to represent Zimbabwe.

In Hollywood, he’ll be delivering a variety of acts to showcase his talents.  In the Drama category, there’ll be a minute-long monologue giving a display of thought-provoking emotions and ideas, usually concerning conflict; in Comedy, he has to give a humorous performance designed to make the audience laugh; in Contemporary Performing, a piece from the last 30 years or so; in Classical, he must deliver a dramatic piece usually representative of a past culture; in Acting for Television Performing, give a piece which features on-screen presence, and in the Open section, he must offer repeats of some of the previous categories.

Thulani has been acting since he was seven years old and his public stage debut at 11 was in the REPS’ production of Babes in the Wood.    While at the College, he’s acted or been involved in numerous dramatic and cultural productions over the years.  In his L6 year, the Zimbabwe International Film & Festival Trust (ZIFFT) ran its annual competition which encouraged film-makers to make clever use of images and sound to tell compelling stories.  Thulani’s video production, called After the Rainbow, was produced for L’Arche Zimbabwe, as part of his 2016 (community) Service Project, and won second prize – download his video on YouTube: https://www.youtube.com/watch?v=6FVRnu7dDRc.

Other accomplishments include organising High School’s Got Talent, a dramatic, musical and dance production with a video teaser which featured Thulani acting as 3 different personas; Oh When The Saints in which he acted and also took on a directorial role, and most recently, Chicago, where he assumed the lead role in the joint production from the St Georges’ and Convent Drama Departments.