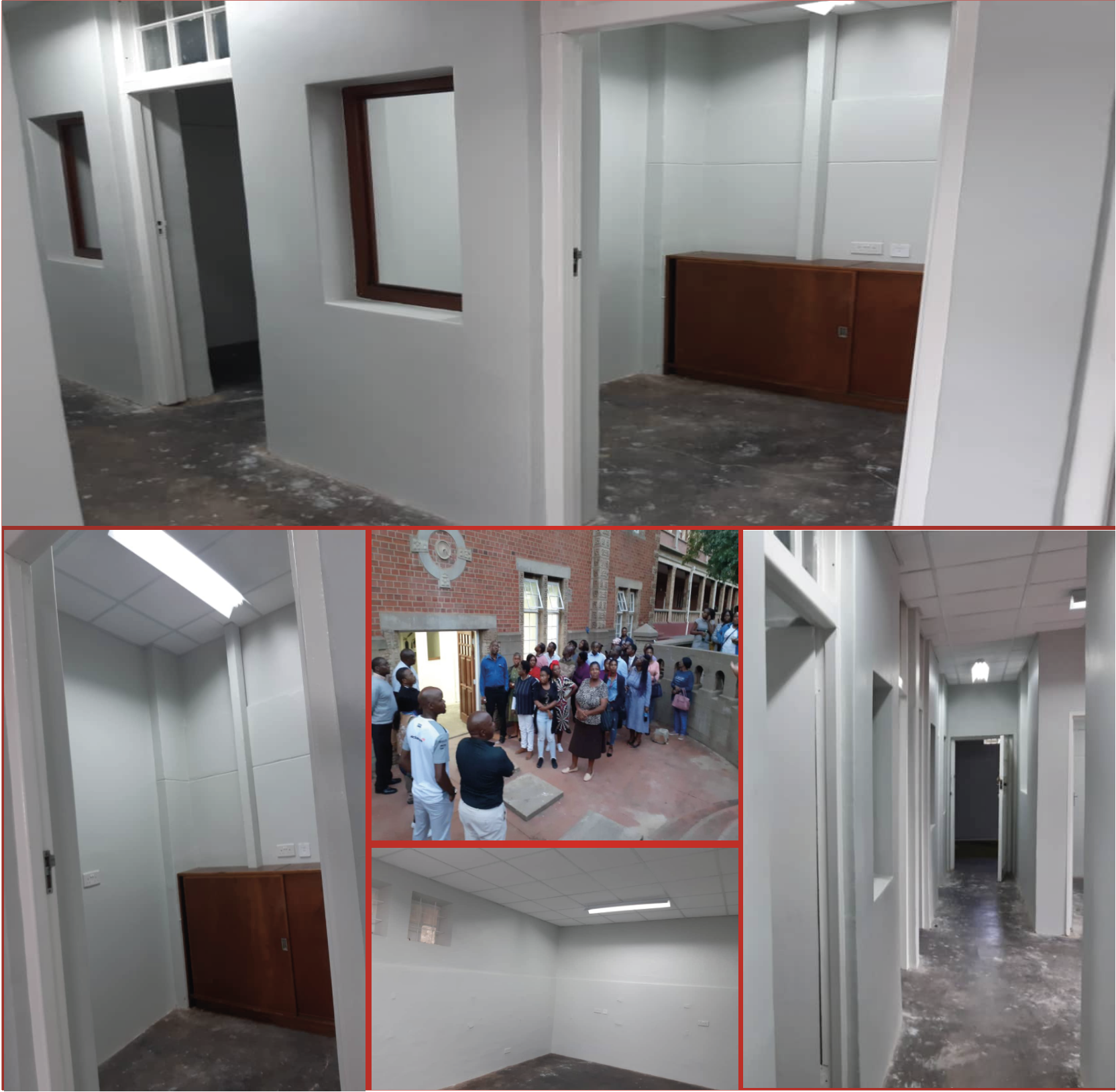 It’s been exciting watching the old Resource Centre being transformed into the College’s new Music block.

We now have six newly-revamped rooms where music can be taught: two large rooms allowing group lessons to be conducted, and four smaller units for one-on-one sessions.

Despite the Centre being brand new, we’ve reused materials from the old Science Centre, where windows which used to be part of the old fume cupboards have been given a new lease of life. Doors from old classrooms have also been refurbished and now welcome guests to the Music Centre.

We’re thrilled to be able to promote culture this way at St George’s!