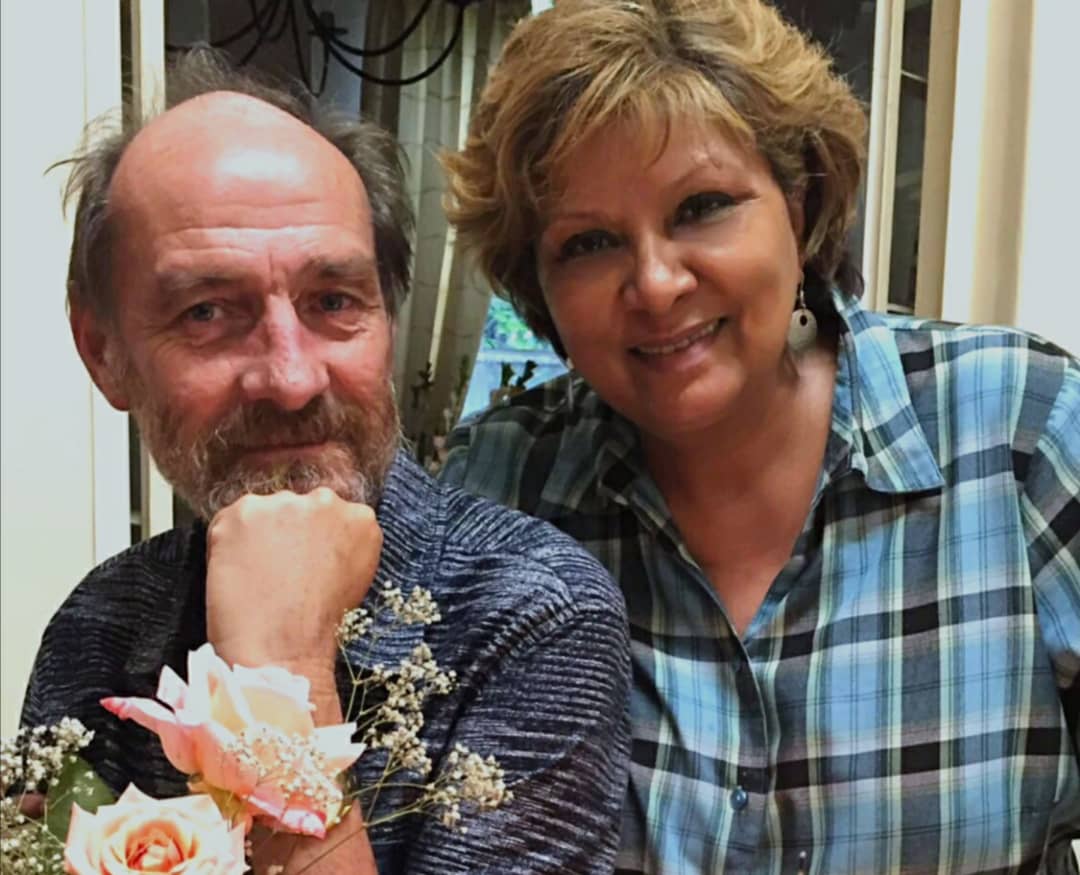 Between them, Vincent and Ghairun Haddad have given an incredible 61 years of dedicated, humble service to St George’s College and both retire at the end of 2019 at the College’s request.

On joining the College in 1985, Vincent’s first post was part-time,  but after becoming a full-time staff member, he assumed the role of Head of the Religious Education Department and consolidated what was a loosely-structured programme for each year group into the current RE Dept. His knowledge of Church, liturgy and of catechesis inspired and instilled confidence in the staff and students as new and more suitable syllabi were introduced.  His contribution to the various Ignatian programmes for staff and students are also a hallmark of his legacy.

Although the RE Room was his office, it was more often used as a common room for pupils. It has become a place to socialize, and for many it provided solace and guidance under his direction.  CLC and the Crusader Club, Pilgrim walks, retreats and Retreat in Daily Life for seniors have since become the norm.  Vincent was instrumental in facilitating many a marriage, often providing instruction for couples and also brought many an OG into the Church.  Facilitating Baptisms and funerals were also part of his service to the College.

An integral part of the RE Department is its Service Projects’ programme, which Vincent spearheaded in 1995.  At first, co-ordinating agencies, staff, parents and boys was challenging but now it operates seamlessly and is a defining characteristic of St George’s College. The Service Project programme has grown in leaps and bounds over the years.

As Boarding Master, Vincent created a close-knit family within the larger College family: each table in the refectory had its own Saint’s name and feast-day celebration. His concern for the spiritual growth of Boarders never wavered.  His introduction of Daily Morning Prayer led by the students using prayer books he wrote and had printed for every Liturgical season of the Churches year and the discipline of ‘Peaceful Silence’ in the morning, runs in every boarder’s veins.  Every birthday was celebrated and at each Academy, athletics’ competition and gala, he noted how many boarders received awards and these accolades were acknowledged at Boarders’ assemblies.

Vincent’s management of hostel was hands-on, and he ensured weekly combined management meetings of all duty-masters and hostel prefects.  He never took meals in the staff dining room but preferred to eat with the boarders, so as to be present with them in conversation and daily life.  “He’s a force to be reckoned with,” as one boarder described him, but at heart he lived ‘cura personalis’ (care for the whole person).

Ghairun began her tenure at the College in 1992.  At first she was responsible for the College tuck-shop which served her famous pies.  She was then employed as the College Caterer in 1996 and was almost solely responsible for ensuring that pupils and staff were sustained in a manner that was often envied by other schools.  Catering for various functions at the College was her speciality.  Her work ethic and attention to her job were formidable and took up her weekends as well, leaving very little room for leisure and family life.  Recently this meant that she had to operate where procurement was nightmarish while still keeping within budget – and keep everyone happy!

Ghairun is well-known for demonstrating her love and generosity through cooking.  Her homemade Christmas mince pies and delicious hams, her Christmas fare and succulent roast legs of lamb are legendary.  And while her bark was often worse than her bite, she will be missed.

Best wishes to Vincent and Ghairun as they embark on their retirement, and the next chapter of their lives.