Soccer at St George’s College is one of the most popular winter sports.  Each team is coached by competent and qualified coaches with Teachers in Charge for administrative roles. All teams play in the Northern CHISZ league comprising schools such as: Peterhouse Boys, St John’s College, Gateway High., Westridge High and Watershed College. A number of friends matches are also played with schools around Zimbabwe. In the CHISZ Under 20 league, Top 2 winners from the Northern Region will play Top 2 from the Southern Region.

The College also actively participates in the National CHISZ Tournaments annually. The 2022 CHISZ edition was hosted by Lomagundi and the College finished third out of the 19 schools. A sizeable number of our players were selected into the CHISZ National Squad to tour South Africa. There are also other Northern Region CHISZ Tournaments for Under 15 and 16 age groups and both were won by St George’s College in 2022. Over the years, the College has produced prolific and outstanding players who have gone on to play in the local and South African leagues.

Below are some highlights from this year’s season (1st Team) so far: 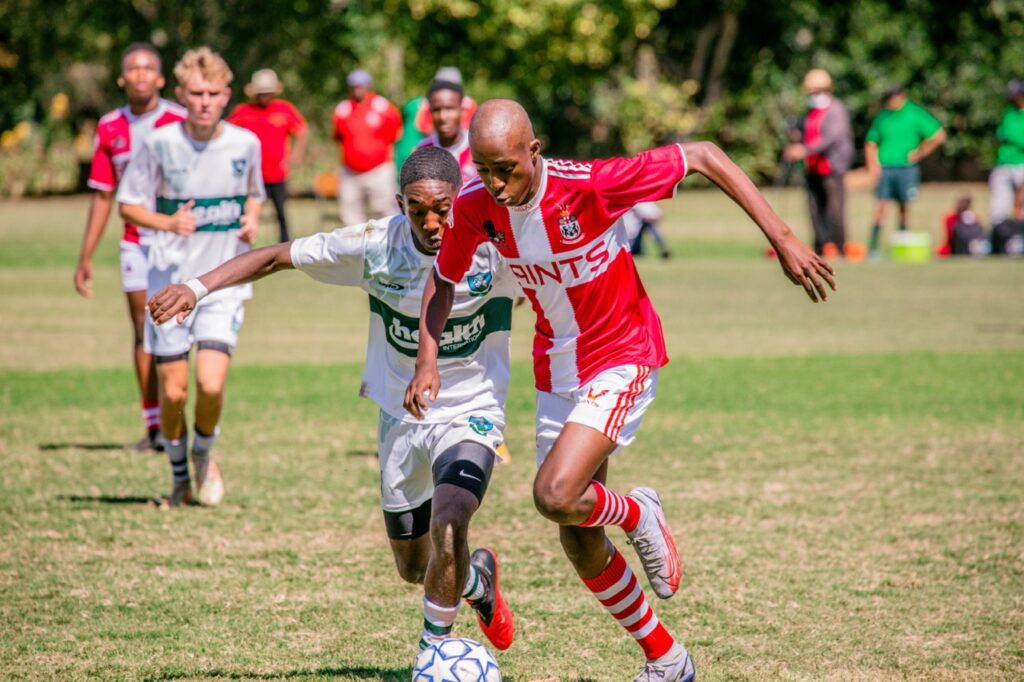 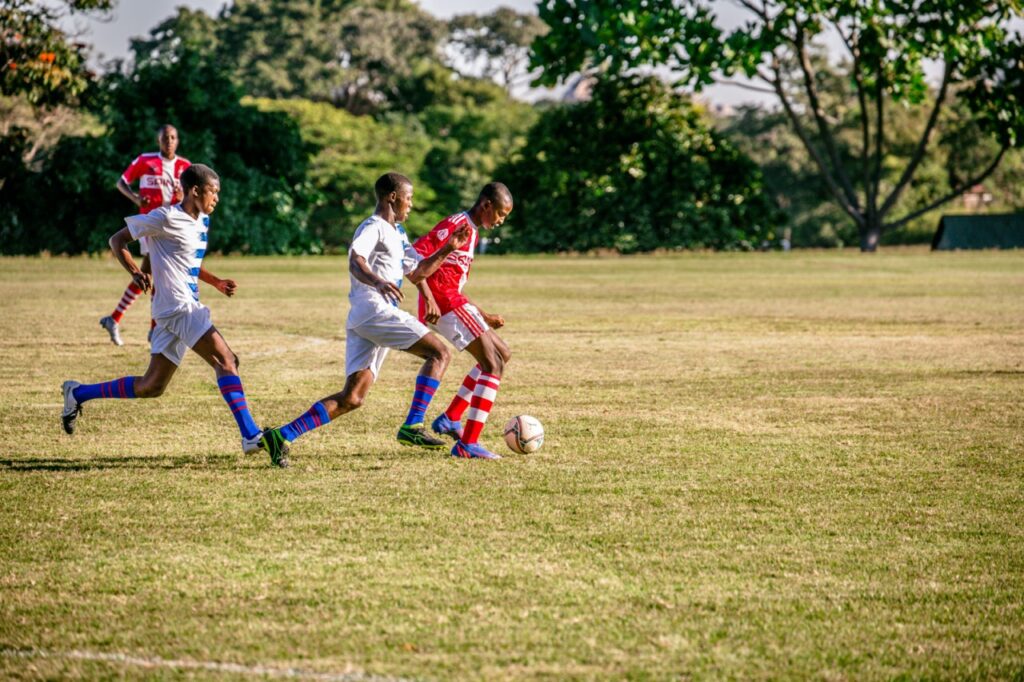 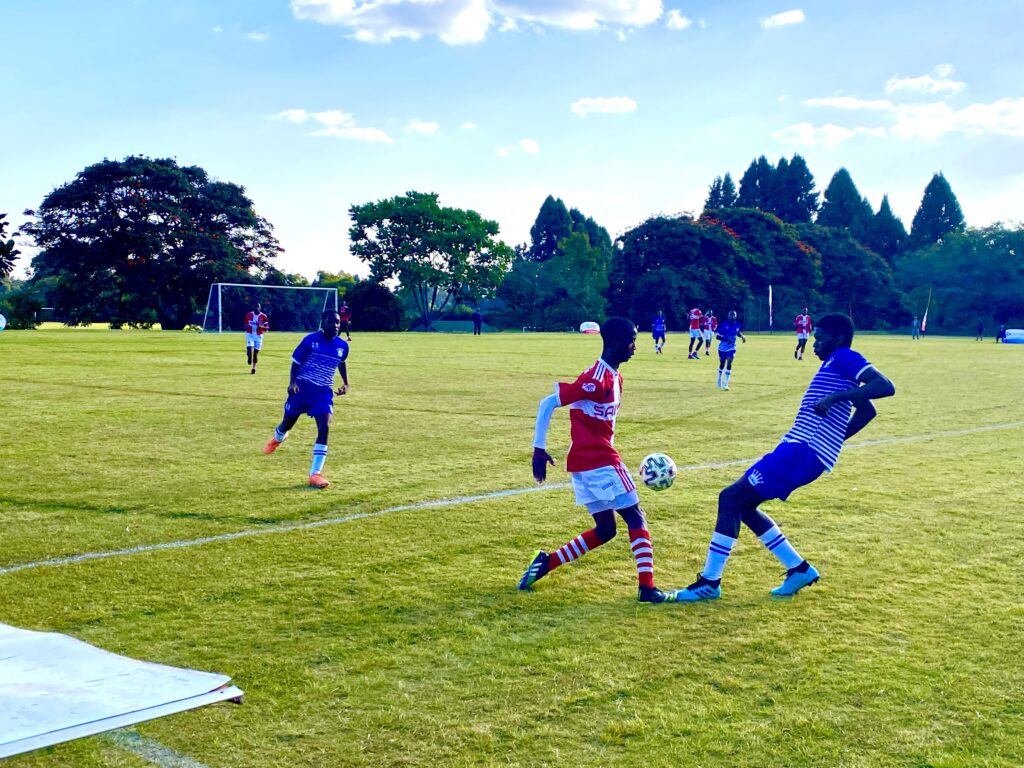 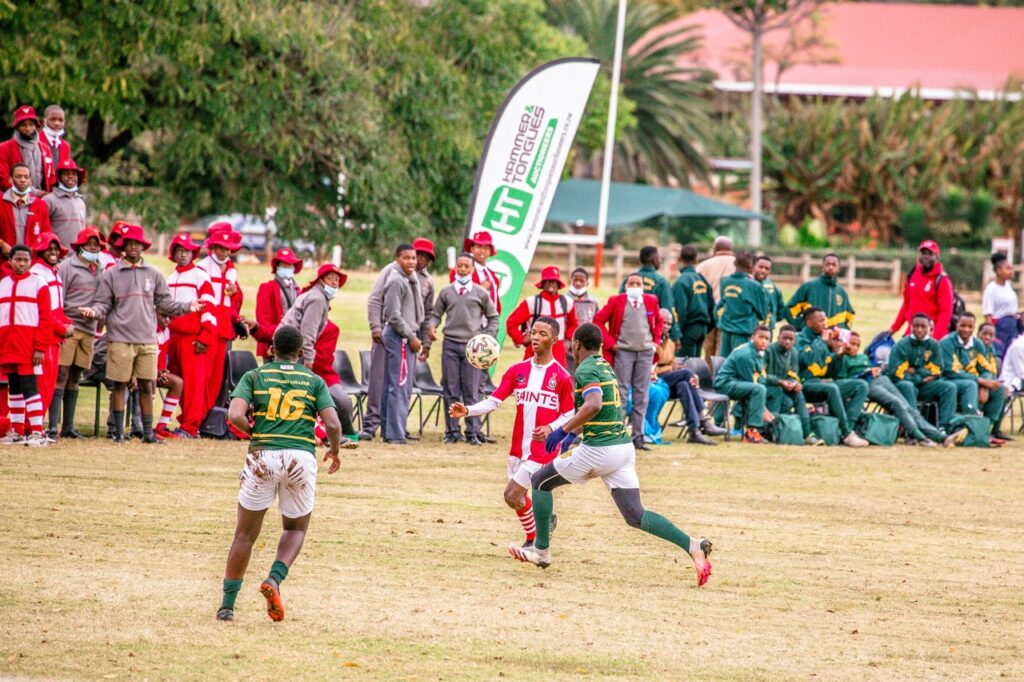 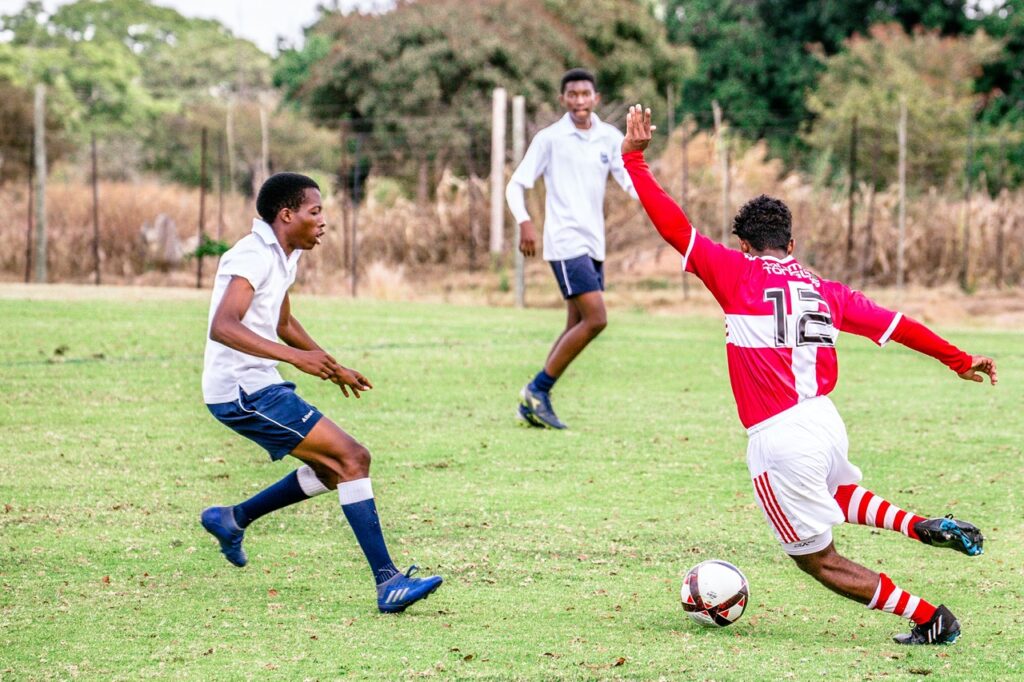 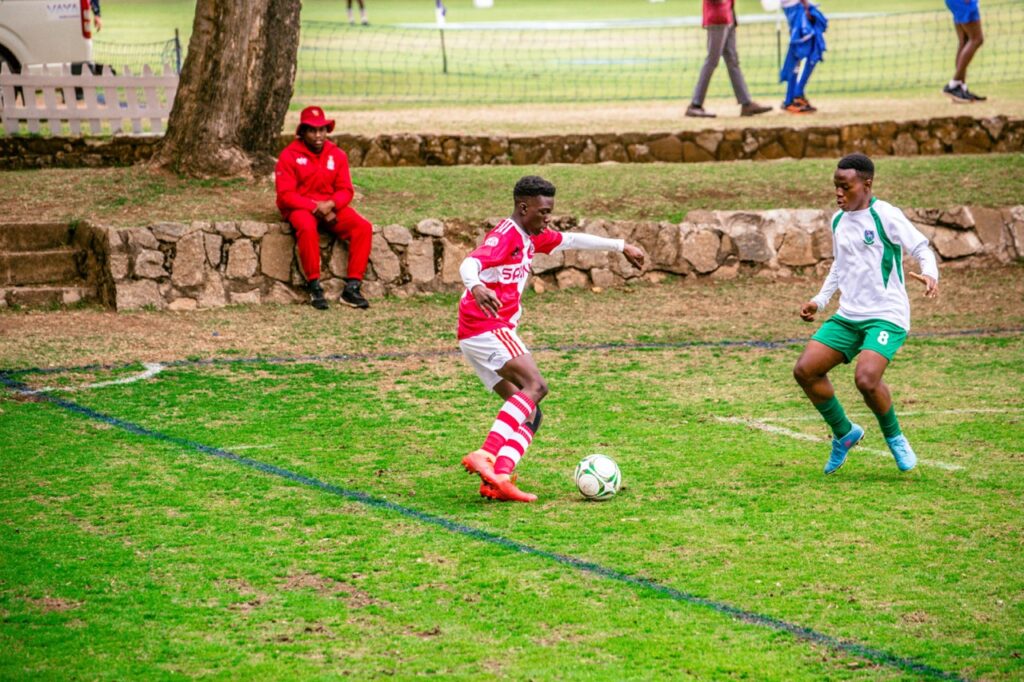 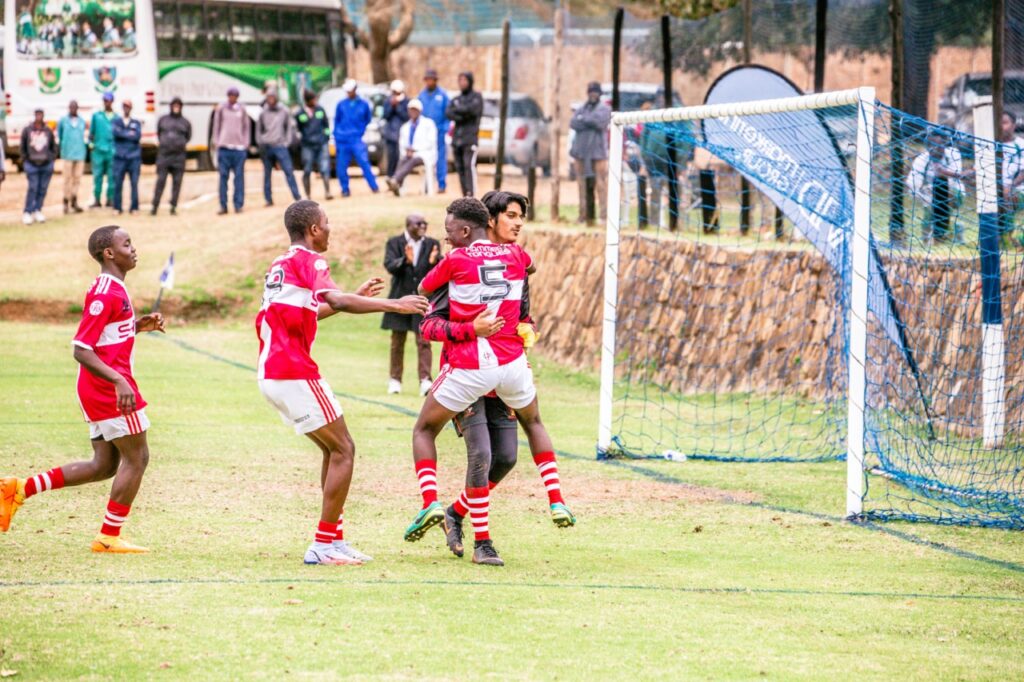 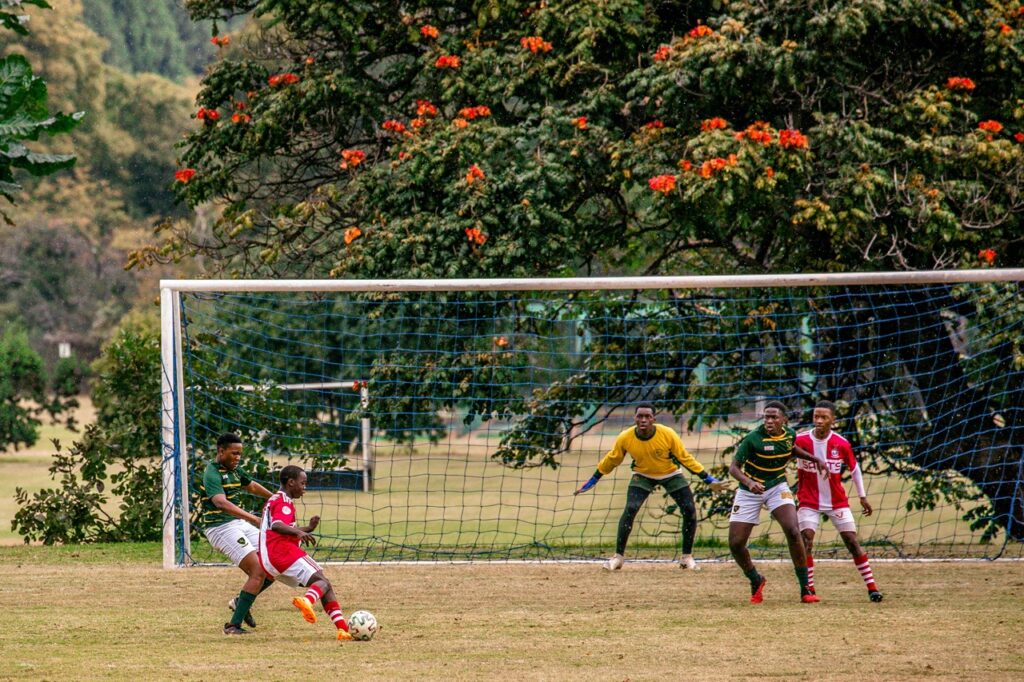